Home > Logistics > FROM MAGAZINE: Minimising monopoly of shipping companies can be a win-win for exporters
Logistics

FROM MAGAZINE: Minimising monopoly of shipping companies can be a win-win for exporters

The grounding of Jet Airways has not only transformed the story of air cargo exporters’ but also of the ocean shippers, who have been hit by the price hike. In an interaction with Shalini Nair, Anand Sejwal, MD 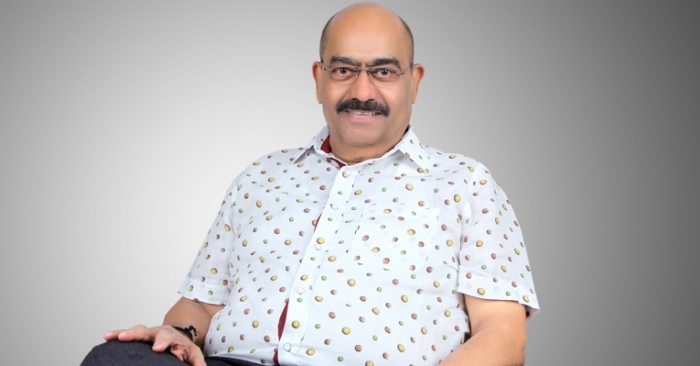 The grounding of Jet Airways has not only transformed the story of air cargo exporters' but also of the ocean shippers, who have been hit by the price hike. In an interaction with Shalini Nair, Anand Shejwal, MD & chairman of Bombay Fruits & Vegetables Import Export Pvt. Ltd, explains why the government needs to be more proactive in implementing the National Agriculture Export Policy and how cluster developments can enhance the production quality.

As a perishable exporter, what benefits are you expecting to get once National Agriculture Export Policy is implemented?
The policy must be implemented in proper terms with certain priorities. First one is the continued supply of better quality products and defined rates, i.e. price fluctuations which occur as per demand. The second one is space allocation while booking the shipment. In certain countries, agriculture is given the priority, so they get minimum space whether it is transported by sea or air. In India, we are totally at the mercy of the carriers and there is no control of the government on the same. The business moves ahead as per the carriers' requirement and not per the export policy. The third one is the consistency of the policy. Last year, the government has ceased the subsidy on onions by asking for a minimum export price and letter of credit which hampered the exports. These are the few concerns we had been deliberating with the government and we hope that the policy is implemented for the benefit of the exports.

What are the bottlenecks faced by an exporter? Do you feel the government is taking enough measures to consider perishable exporters requirement?
The moment the government has announced financial assistance to exporters on reefer containers; all the shipping lines have increased their rates to pinch on exporters' subsidy. In the last three months, the rates have been increased to $350, and thus this government offering stays nullified. Since the month of January, the carriers know that it is a peak season for onions and mangoes, so the exporters have to forcibly accept their demanding rates. We can opt for another vessel which may offer us the best rates but for a longer period, we don't have any surety about the services they extend.

Maharashtra has not been able to export green chillies to Saudi for four years as the state government wants it to be tested with a particular MRL norm. The farmers here are not trained enough to understand about the spraying of pesticides. Thus, it fails to clear the MRL norms. Today, a kilogramme of chillies costs Rs 70 due to shortage which was earlier Rs 45-50. The concern is - which buyer is going to buy from us? At the same time, freight rates hike either by sea or air has been consuming our profits. This leads the buyer to try different markets like Sri Lanka or Bangladesh.

What loopholes need to be scrunitised in the supply chain process?
The supply chain issue begins from the entry level itself as it takes 20-60 hours to get the vehicle on to the port. Another system, the government has started last year is self-sealing. Earlier, customs used to come to our pack-house while loading into the container, now that system has been eliminated. Now with the e-sealing, the containers are opened at the entry-level randomly for the check. Here, we need to pay an extra Rs 10,000 - 12,000 for our transportation vehicle and Rs 3,000 for the clearing agent charges - for the delay made by the authorities during the check. If fortunate, we may get the same vessel or otherwise, it lies back again at the port for the next carrier.

How the creation of clusters can promote the best farming practices?
Today, per minimum residue limit (MRL) sample testing costs about Rs 3,500, where the government doesn't support us with any financial aid. Therefore, we are reducing exports by increasing our costs. Similarly, if at the growing level of crops, the farmers are trained and clusters are created, they could have used the right amount of pesticides. This process would have eradicated MRL testing done at a later stage.

Currently, the major concern is the development of green chillies cluster at the earliest; otherwise, we may have to stop our exports in the next one year from Mumbai for not complying with the MRLs. Today, Uttar Pradesh is exporting more chillies than Maharashtra as they have started growing residue free chillies.

Maharashtra has identified the clusters in February this year like Ratnagiri for mangoes, Karnataka for green chillies, and Nashik for onions. 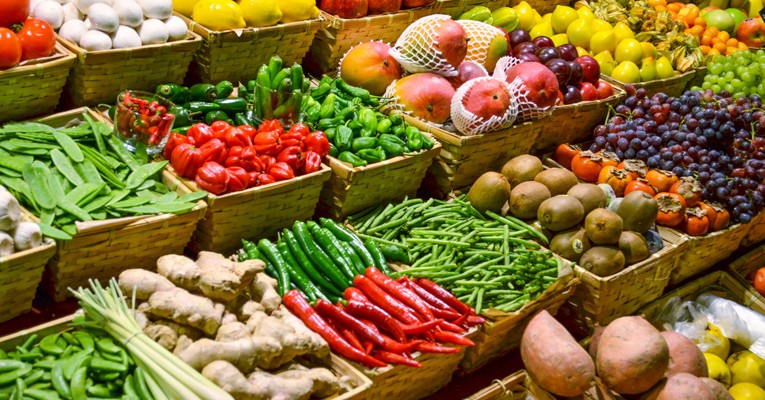 What is the volume of exports you carry annually? Are you exploring any new markets?
We export 2,000 reefer containers and 500 dry containers per annum to markets like Dubai, Jeddah, and Bahrain. Our 75 percent of exports are carried out in between the month of January till June.

This year, we have exported two containers of grapes to Thailand and Singapore each. They are even looking forward to mango shipments, which we may consider.

Our companies like Daisy Exports and Crown Traders both carry export and import activities. We import a total of 120 containers of apples, kiwis and pear from Italy and UAE per year.