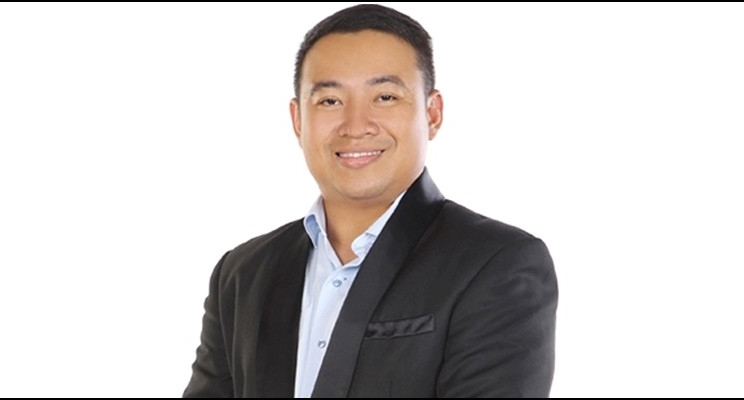 While announcing the appointment, Izham said, “On behalf of the Board of MAG, I am pleased to welcome Luqman to this new role. He is an internal home grown talent who started his career with Malaysia Airlines as a management trainee. With over 20 years with the company, Luqman has vast knowledge and experience to draw upon when leading the Operations and Engineering divisions. With his six sigma training and recently completed Business Leader Development Programme from the University of Oxford, I am confident that he is well prepared to take on the challenge of bringing these two key functions to new levels of efficiency.”

Prior to his appointment as COO, Luqman was CEO of MAB Kargo, the cargo subsidiary of MAG, a role he has held since September 2015. As CEO he was responsible for the strategic formulation and development of the group’s cargo business strategies and direction.

Under his tenure, MAB Kargo saw an 18 percent growth in business volume through freighter network realignment and strategic partnerships. Luqman led a transformation programme for MAB Kargo that further strengthened its position as the leading air cargo carrier in Malaysia. This included a digital transformation to capitalise on the growth of e-commerce business in the region.

During his time with MAB Kargo, Luqman has served in various positions covering cargo terminal operations, system operations and sales. He was instrumental in developing and implementing cargo processes for the Advanced Cargo Centre in KLIA as well as the Penang Cargo Centre.