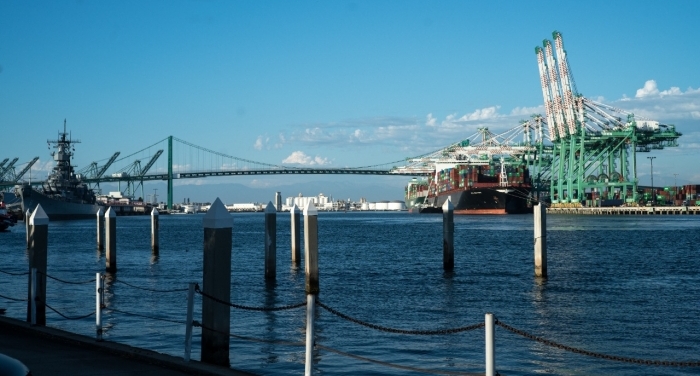 The programme was attempted to improve cargo movement on container terminals. The move was originally approved on October 29, 2021 and was set to expire after 90 days.

“Since the announcement of the fee in October, import cargo lingering nine days or more has declined by 60 percent at the Port of Los Angeles,” Seroka said. “We’re very pleased with the progress, which is why the fee has not been enacted. Data will continue to be monitored daily as we work with our partners to find further efficiencies.”