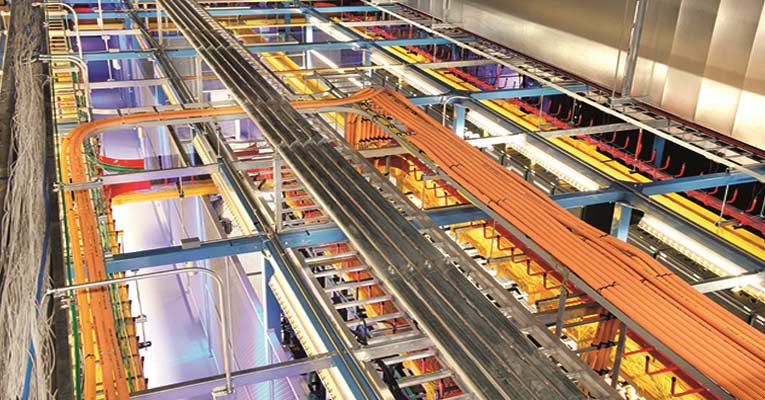 AADHAAR CARD from UIDAI is the largest biometric database and the first online biometric-based identity system in the world. The move took place in different phases over a period of a year. The initiative was an outcome of Supreme Court’s direction to the government to ensure security of the UID database in 2015.

The value of assets packed, moved and insured through Interem Relocations was over INR 5.3 billion which is one of the biggest values handled by any relocation company. More than the physical value of the assets, the highly sensitive nature of the database and the risk of identity theft made the task even more challenging for Interem.

Commenting on the successful execution of the project, Rahul Pillai, CEO, Interem Relocations said, “we take this opportunity to acknowledge the hard work and dedication of our team, in planning the seamless execution of this move and working round the clock to make this project a grand success. This achievement clearly cements our position as top leaders in the relocation business.”