Even as global shipping lines reported nearly $80 billion earnings for the first three quarters of 2021, schedule reliability recorded only marginal improvement in October of 0.4 percentage points to 34.4 percent, maintaining the range of 34 percent - 40 percent seen through 2021. 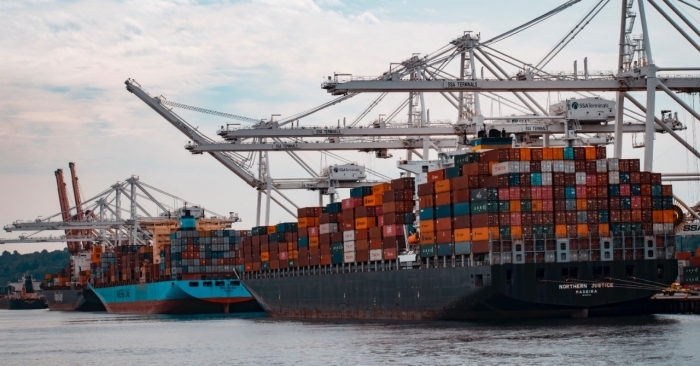 Even as global shipping lines reported nearly $80 billion earnings for the first three quarters of 2021, schedule reliability recorded only marginal improvement in October of 0.4 percentage points to 34.4 percent, maintaining the range of 34 percent - 40 percent seen through 2021.

The only positive, if one should call it that, is that schedule reliability is not plummeting further, according to Alan Murphy, CEO, Sea-Intelligence.

"On a year/year level, schedule reliability in October 2021 was down 18 percentage points. The average delay for late vessel arrivals also improved marginally, dropping to 7.34 days, albeit still the highest figure for this month, which has been a theme throughout 2021," an official statement said.

Carriers report $80bn operating profit in 2021. More to come?
Revenues for all carriers increased substantially as a consequence of the record-high freight rates with year/year revenue growth ranging from +83.9% for Maersk to +274.1% for Wan Hai, Sea-Intelligence added in another report.

Put this in perspective: the combined 2010‑2020 operating profit across all quarters $37.86 billion. "In short, the industry has doubled its operating profit in three quarters of 2021 compared to the entire 2010‑2020. This is an unprecedented level of profitability."

"A shipping line representative based in Europe said they were offering premium spot market rates for December sailings from North Asia at around $18,000/FEU to the US West Coast and $23,000-$27,000/FEU to the US East Coast," the report added.

Rates are likely to remain stable until the end of the month as most bookings for the Christmas season have already been made and factory production has also been reduced amid ongoing power rationing in China. "However, demand is expected to pick up in the coming month as retailers often rush their cargoes before the Chinese New Year holidays in February."

Plan ahead, plan for more: DSV to customers
DSV, the Danish transport and logistics company, is expecting exceptional demand for transportation of goods in a market characterised by limited capacity.

"On any given year, the Chinese New Year impacts the capacity to and from China and the Far East in general. The usual consequences of this include long transit times, flight cancellations and blank sailing, which have a significant impact on the global freight market for weeks after the Chinese New Year. However, this year, several extraordinary factors cause a great deal of uncertainty about what the impact of the upcoming Chinese New Year will be, DSV said in an update recently.

DSV added that businesses without strategic relationships with suppliers are likely to face additional challenges with orders ahead of the Chinese New Year. "We therefore recommend investing additional time and resources in your suppliers throughout the year and work towards confirming a diversified supplier pool if you have not already done so."