April 10, 2018: Over the next 20 days, upto 300 of world’s best horses will transit through Liege Airport to attend the Longines Global Champions Tour 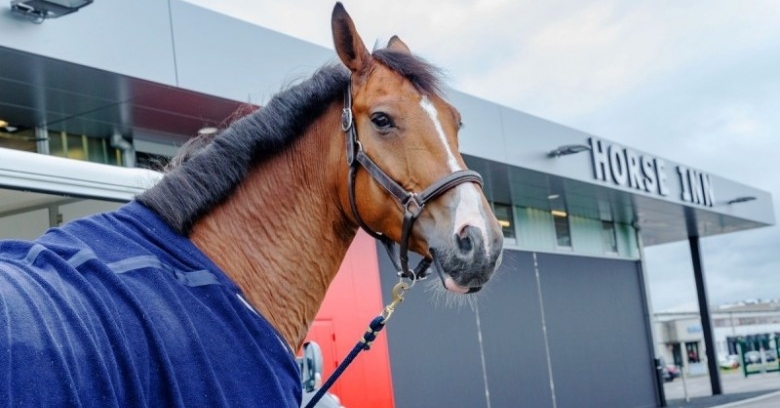 X
Liege Airport’s Horse Inn has hold of the reins
Our Correspondent10 April 2018 7:10 AM GMT

April 10, 2018: Over the next 20 days, upto 300 of world’s best horses will transit through Liege Airport to attend the Longines Global Champions Tour 2018 (LGCT). The horses will be making use of the Horse Inn at the airport- a fully equipped, de-luxe horse motel facility offered by the airport.

The LGCT is an annual international competition for top-level show jumping, which sees the 30 best riders in the world compete on the greatest competition courses.

The competition began at the end of March in Mexico, before moving on to Miami and then continuing in many different locations throughout the world, including Shanghai, Madrid and Paris.

After competing in Miami, the horses are spending a few days at the Horse Inn at Liege Airport, before travelling on to Asia to take part in the LGCT in Shanghai from 20 to 22 April. Emirates is the airline providing the air bridge between the continents.

Before they leave again for Asia, the horses can rest, receive any necessary care and get over their jet-lag, at the facility.

Since it was inaugurated in 2016, the Horse Inn has been recognised as an ideal and perfect infrastructure by the equestrian community. The quality of service as well as the specifically tailored facilities provided by LACHS continue to strengthen its reputation internationally.