May 28, 2019: Kenya Airways chief executive officer Sebastian Mikosz is set to quit before the end of his three-year contract on personal grounds effective December 31. 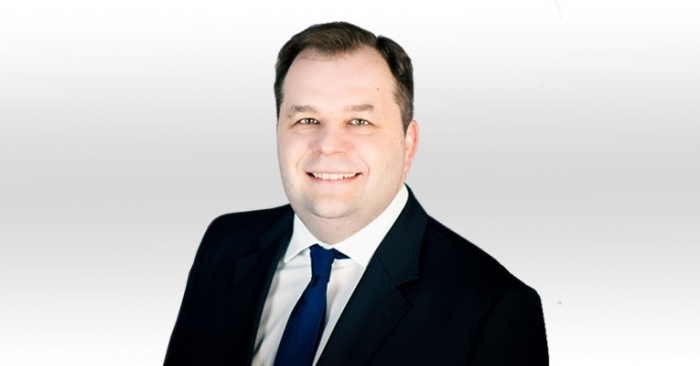 May 28, 2019: Kenya Airways chief executive officer Sebastian Mikosz is set to quit before the end of his three-year contract on personal grounds effective December 31, say reports. Mikosz had joined the airline in 2017.

While there is no official confirmation on the development, a news agency reported that Mikosz sent a letter to the employees stating: "I have made the decision to shorten my contract term and I have decided to resign on personal grounds effective Dec. 31."

An aviation expert based in Nairobi we spoke to said: "Indeed he is a good CEO but the problems at KQ are beyond his control."

Industry grapevine suggests that Mikosz could not get his way in the airline's turnaround plan. He is believed to have said on a previous occasion: "No one including myself is a miracle man. It is not the CEO that is turning around the airline. He is only leading the direction, but then everybody around must want to turn around the airline. You cannot make an airline profitable in one year. Unless you allow me to go outside the law, then it is not possible."

In the 2018 Kenya Airways annual report, Mikosz wrote: "There was strong growth in traffic from and to Kenya from the various key markets in the network which saw our passenger numbers grow to 4.84 million. Overall, the airline achieved a cabin factor of 77.6 per cent. We look forward to enjoying the same environment, if not better, in 2019."

In 2018, four routes were launched - Mauritius, New York, Libreville in Gabon and Mogadishu. The most significant was New York, which is since being flown on reduced frequency. Kenya Airways suspended online operations to Jeddah in September 2018.

"I do not consider it to be a lucrative route. There is nothing lucrative about flying to New York," Mikosz admitted recently. "The route is necessary but difficult. It is performing in the range that we expected. It is feeding our African network. It positions us differently," he had added.

Kenya Airways is 48.9% owned by the Kenyan government, which increased its stake as part of a bailout plan in 2016. Air-France KLM is a minority shareholder.

On the Kenya Airways website, Mikosz is described to have "held the position of CEO of LOT twice and conducted an in depth turnaround of the company leading to it first positive results in many years." LOT as the national carrier of Poland has 88 years of history and is one of the oldest airlines in the world.