Jawaharlal Nehru Port Trust (JNPT) witnessed an upswing in cargo handling and recorded a throughput of 453,105 TEUs in August 2021, a growth of 28.45 percent as compared to the low base of 352,735 TEUs in the same month last year. 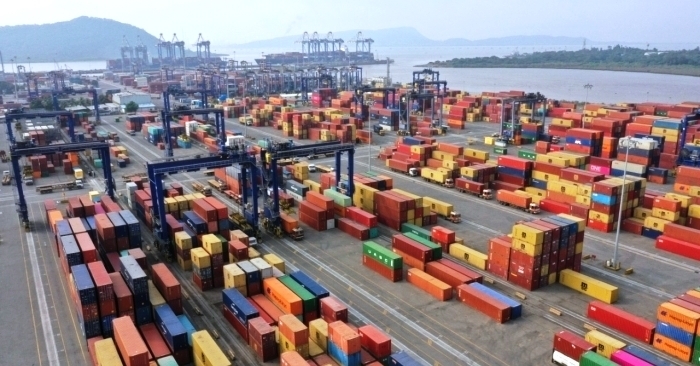 NSIGT handled 98,473 TEUs in August-2021, which is the highest ever TEUs handled since its inception.

Sanjay Sethi, IAS, chairman, JNPT, said, “We have continued to consolidate our performance in August 2021, further optimising our overall upward growth trajectory. As part of our Covid response efforts, we provided high-priority port clearances for all Covid relief medical cargo and accessories. JNPT is endeavouring to grow from its pre-Covid performance levels, and the data indicates that JNPT will continue to grow in the months ahead. By working together with all our stakeholders, we are confident and optimistic about sustaining our upward growth. Intending to encourage country’s trade, we ensure that the entire family of JNPT puts in efforts to constantly evolve our operational efficiency and the port’s capacity by maintaining the international standards.”

During the month gone by, among a host of other initiatives, JNPT deployed nine e-vehicles and installed a dedicated charging station within the Port's operational area as part of its sustainability and green port initiative. To enable seamless port connectivity, several infrastructure projects, including phase two of LHS-Lane ROB and the road behind the JNCH-PUB have been operationalized.