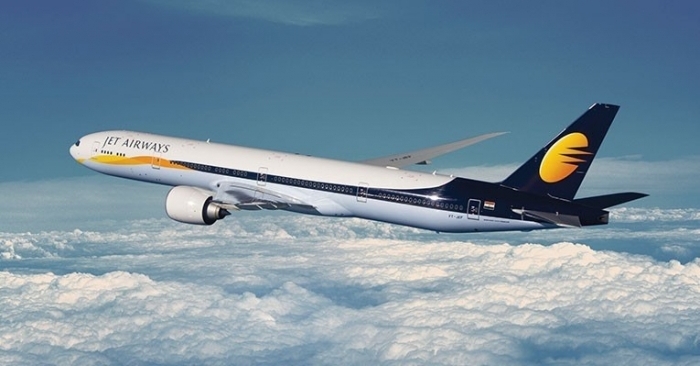 X
Naresh Goyal steps down; Jet Airways board approves conversion of lenders’ debt into equity
Our Correspondent11 Dec 2018 8:00 AM GMT

As part of the agreement, Jet Airways will place its marketing code ‘9W’ on flynas flights between the gateway cities of Dammam, Jeddah and Riyadh, thus providing its guests travelling from India the ability to travel in to Saudi Arabia via one point and depart from another. Jet Airways will also be placing its code via Dammam, Jeddah and Riyadh to the Saudi Arabian cities of Medina, as well as the port city of Gizan, the agriculturally rich city of Gassim, the unofficial summer capital city of Taif and the popular tourist destination Abha, thus extending its reach into Saudi Arabia.

In turn, flynas will be able to offer its guests access in to India by placing its marketing code ‘XY’ on Jet Airways’ international flights connecting Jeddah to Mumbai, Riyadh to Mumbai and Delhi as well as Dammam to Mumbai and Delhi. In addition to these international routes, flynas will also place its marketing code on certain destinations on the Jet Airways domestic network, via Mumbai to Delhi, Kochi, Bengaluru, Hyderabad, and Lucknow as well as via Delhi to Bengaluru, Lucknow, Chennai, and Kochi.

Meanwhile, flynas’ CEO, Bander Al-Mohanna stated, “This partnership is an important step in-line with flynas’ expansion and development strategy. Through such agreements we aim to offer a continually improved service to our passengers by adding more travel routes and expanding our reach regionally and internationally, in particular to key markets such as India.”