Jet Airways announces profit in the first quarter of FY’18 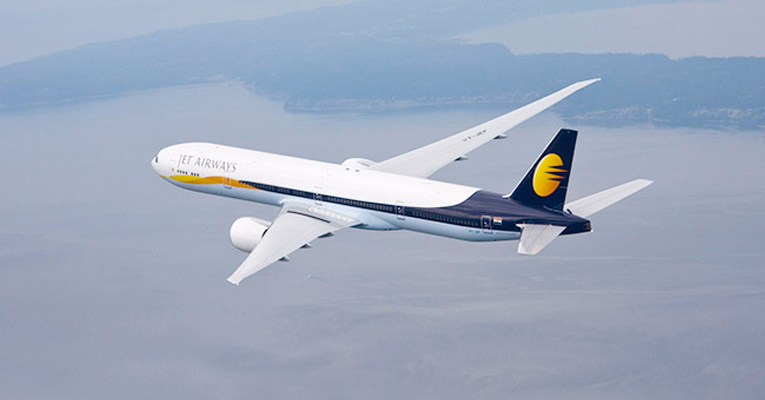 September 13, 2017: Jet Airways Group has reported a net profit of Rs 58 crores for the first Quarter of FY’18. The group in a press release claimed that despite being adversely impacted by an increase in the brent fuel price during the quarter that led to an increase in total cost per ASK (CASK), the airline continued its focus to ensure operational efficiencies across its entire business, leading to a further reduction in the Cost per Available Seat Kilometre (CASK) excluding fuel, which dropped by 2.5 percent. Results for the quarter were also supported by a slight increase in domestic average fares, which grew by 3.4 percent during Q1 FY’18, reversing an otherwise declining trend witnessed in the last few quarters.

Naresh Goyal, Chairman, Jet Airways said, "Jet Airways took several focused measures to revitalize its business and realise greater efficiencies in spite of weakening international demand, especially from the Gulf. Low fares, together with addition of capacity in the domestic market, continue to put pressure on yields. We have taken definite steps to strengthen our key performance indicators, including increasing our domestic footprint by enhancing connectivity and choice for guests not just between our hubs and metros, but also between emerging cities.

On the international side, the Gulf situation notwithstanding, our synergies with our strategic and equity partner - Etihad Airways, continue to grow on a healthy trajectory. Our partnership continues to deliver incremental value to both partners not only from strategic and operational perspectives, but also in commercial terms.”

Jet Airways says it has continued expanding its cooperation with its codeshare partners and the overall number of codeshare guests and revenues for the first Quarter of FY’18 grew 22 percent and 76 percent respectively.