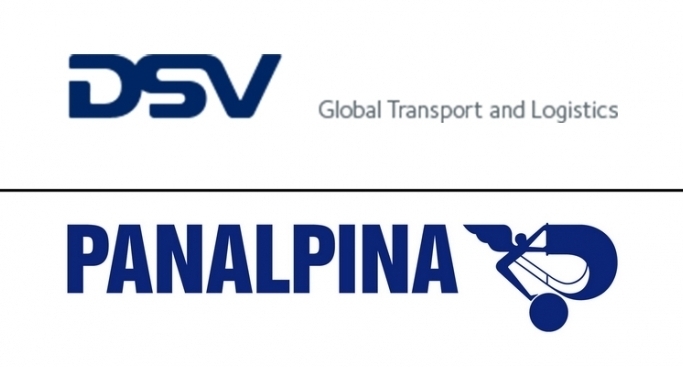 X
Panalpina will appoint Jens Bjrn Andersen and Jens H Lund as CEO and CFO, respectively, taking over from Stefan Karlen and Robert Erni, respectively.
Our Correspondent19 Aug 2019 6:49 AM GMT

As the settlement concludes, board changes in Panalpina will come into effect with Kurt Kokhauge Larsen as chairman and Andersen, Lund and Thomas Stig Plenborg as members of the Panalpina board. This will give DSV full control over Panalpina.

"We are very excited to welcome Panalpina’s customers, employees and shareholders to DSV. Our two companies will achieve more together, creating even more value for all our stakeholders. The settlement of the deal marks the beginning of the integration process, during which we will strive to provide the high level of service our customers know and rely on,” commented Andersen, CEO of DSV.

DSV expects to achieve annual cost synergies of around DKK 2,200 million. The cost synergies are expected to have full-year effect by 2022 and will primarily be derived from the consolidation of operations, logistics facilities, administration and IT infrastructure.

Due to the consolidation of Panalpina, the Q3 2019 announcement is postponed to November 1, 2019.