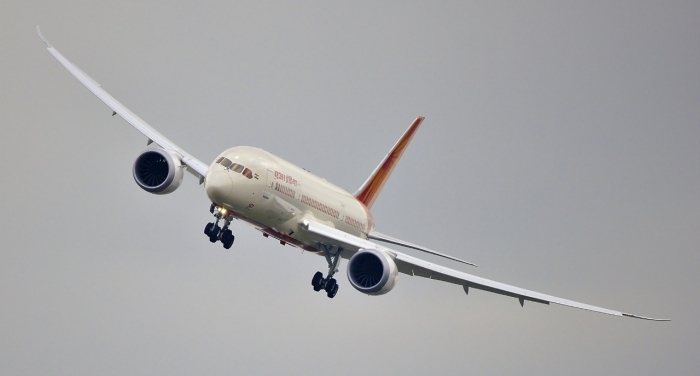 The winning bid is for ₹18,000 crore as enterprise value (EV) consideration for AI (100 percent shares of AI along with AI’s shareholding in AIXL and AISATS). The transaction does not include non-core assets including land and building, valued at ₹14,718 crore, which are to be transferred to GoI’s Air India Asset Holding Limited (AIAHL).

According to the Directorate General of Civil Aviation (DGCA), Air India carried 28,917 tonnes of scheduled domestic cargo, 20,930 tonnes of scheduled international cargo, 1,740 tonnes of non-scheduled domestic cargo and 10,906 tonnes of non-scheduled international cargo in the first half of 2021 (January to June). The total cargo tonne-kilometre performance of the airline was 1.2 billion for the same period. Air India was also instrumental in moving Covid-19 pandemic relief commodities, including the oxygen concentrators, throughout the country during the crisis.

The Air India website says that the airline has a total fleet of 172 aircraft, including 49 widebody and 123 narrowbody, across Air India Express and Alliance Air.

While welcoming Air India back to Tata Group, Rata Tata tweeted, “The Tata group winning the bid for Air India is great news. While admittedly it will take considerable effort to rebuild Air India, it will hopefully provide a very strong market opportunity to the Tata Group's presence in the aviation industry. On an emotional note, Air India, under the leadership of J. R. D. Tata had, at one time gained the reputation of being one of the most prestigious airlines in the world. Tatas will have the opportunity of regaining the image and reputation it enjoyed in earlier years. J. R. D. Tata would have been overjoyed if he was in our midst today. We also need to recognize and thank the government for its recent policy of opening select industries to the private sector.”

Ajay Singh, chairman and managing director, SpiceJet, said, “I congratulate the Tata Group on winning the bid for Air India and wish them all the success. It was my honour and privilege to be shortlisted for bidding for Air India. I am confident that the Tata Group will restore the glory of Air India and make all of India proud. I would also like to congratulate the government on the successful disinvestment of Air India. They ran a transparent and flexible process and gave new impetus to India’s disinvestment program. I have been an Air India fan all my life and it’s time for the Maharaja to reclaim its position as a leading airline of the world.”

The process for disinvestment of Air India and its subsidiaries commenced in June 2017 with the ‘in-principle’ approval of CCEA. The first round did not elicit any expression of interest.