May 31, 2019: IndoSpace has launched industrial parks in Rajpura, Punjab and Luhari, Haryana in north India. 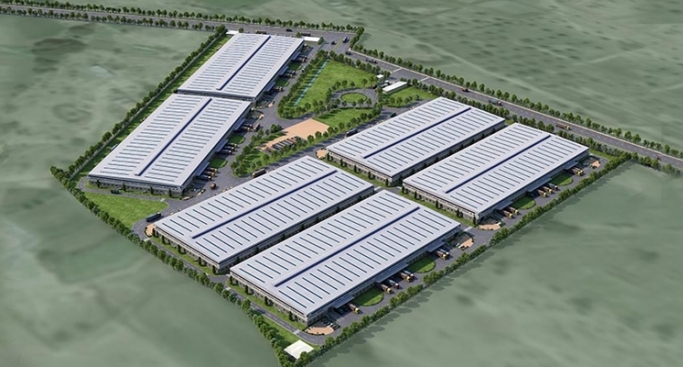 May 31, 2019: IndoSpace has launched industrial parks in Rajpura, Punjab and Luhari, Haryana in north India. The developer of Grade A industrial real estate and logistics parks is looking to build worth 120 million square feet of modern logistics infrastructure across India.

“This significant expansion showcases IndoSpace's commitment to building Grade A logistics infrastructure to support the growth and modernisation of the nation's supply chain. IndoSpace will continue to expand across existing as well as new markets in the future” said Rajesh Jaggi, managing partner - real estate, Everstone Group.

IndoSpace Rajpura is spread across 47 acres. The only Grade A park in the region, IndoSpace Rajpura is located at the junction of NH 44 and NH 7. The area is well connected by rail and road to the rest of Punjab, Himachal Pradesh, Delhi-NCR and Rajasthan. Over a period of time, it has developed into a warehousing and logistics hub.

IndoSpace Luhari III follows two currently operational parks - Luhari I and Luhari II spread over 66 acres. Luhari III, spread over 67 acres, is in close proximity to several large industrial clusters, such as IMT Manesar, Dharuhera and Bhiwadi. It is also close to the Delhi-Jaipur highway in the heart of the warehousing hub in Gurugram (NCR).

Earlier this year, IndoSpace forayed into Gujarat with the launch of its park near Bavla, Ahmedabad. IndoSpace’s network is spread from the National Capital Region in the north to Chennai in the south.