April 16, 2019: Reacting to the overall merchandise exports figures for the FY2018-19, Ganesh Kumar Gupta, president, FIEO said that amid slowing global trade, India’s exports registered an all-time high of USD 331 billion for the fiscal with a growth of 9.06 percent as against last fiscal. 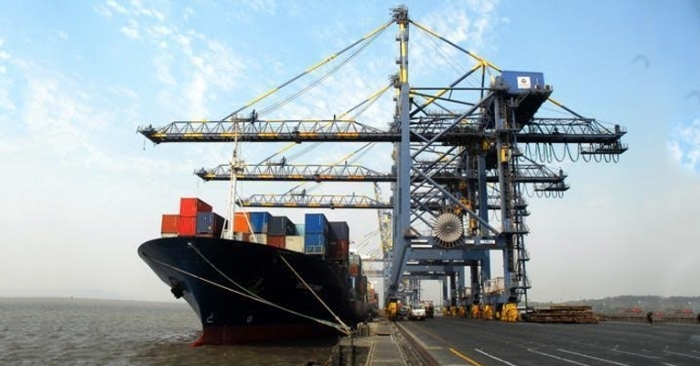 April 16, 2019: Reacting to the overall merchandise exports figures for the FY2018-19, Ganesh Kumar Gupta, president, FIEO said that amid slowing global trade, India's exports registered an all-time high of USD 331 billion for the fiscal with a growth of 9.06 percent as against last fiscal. The major growth drivers were electronic goods, plastics and linoleum, petroleum, engineering goods, organic & inorganic chemicals, drugs and pharmaceuticals and cotton yarn/fabs/made-ups, handloom products. With services sector exports also expected to cross USD 204 billion with a growth of 6.26 percent during FY18-19, the overall exports crossed well over half a trillion mark during the fiscal.

FIEO President also hailed the dedicated and hard work put in by the exporting community, which led to such an impressive growth despite major challenges including protectionism, tough global conditions and constraints on the domestic front. Gupta added that the healthy growth in exports have come at a time even when the World Trade Organization has cut global trade forecast to 2.6 percent in 2019 from 3 percent in 2018. India's total merchandise exports were USD 303.5 billion in 2017-18 while the country achieved an all-time high of USD 314.4 billion during 2013-14 before this.

Merchandise exports for the month of March also touched an all time high of about USD 33 billion with a growth of 11.02 percent, the highest in any month so far. 20 out of 30 major product groups were in positive territory for the month, with most of them showing impressive growth during the month.

FIEO Chief added that while economies across Asia specially China and South East Asian nations have been showing signs of sluggishness with contraction in manufacturing due to slowdown in the global trade and fragile world economy, almost all our value-added product segment of exports have shown impressive growth.

FIEO President reiterated his demand for urgent and immediate support including the issue of augmenting the flow of credit, higher tax deduction for R&D, outright exemption from GST, Online ITC refund, interest equalization support to agri-exports, benefits on sales to foreign tourists and exemption from IGST under Advance Authorization Scheme with retrospective effect. Besides these, budgetary support for marketing and exports related infrastructure are some of the other key issues, which needs to be looked into immediately.