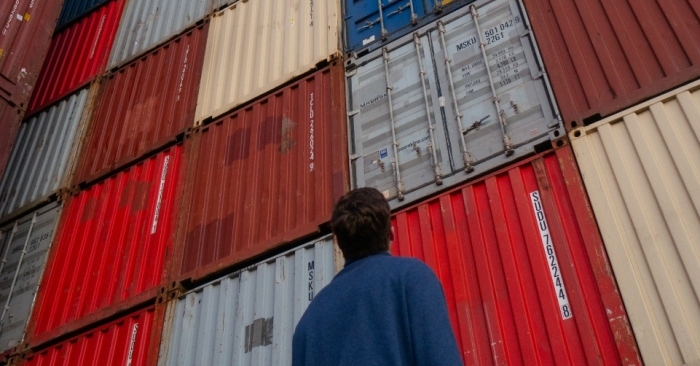 The increase was 37 percent over $27.11 billion in December 2019, according to preliminary data released by the commerce ministry.

"The enthusiasm with which the Exim community has impressively performed during the year has further given a boost to the sector, thereby helping the economy further move towards recovery," said Dr A Shaktivel, president, Federation of Indian Export Organisations (FIEO). "The forecast of growth in the economy along with the recent GDP numbers also showcases the positive impact of exports."

The FIEO president added that though the government has announced a slew of measures to support exports, the need of the hour is to soon announce extension of the interest equalisation scheme and allow transfer of MEIS and expand usage of RoDTEP and RoSCTL scrips. "Some of the other major issues which requires the attention of the government are necessary steps with an option to support the sector in case of spread of new variant of Covid-19, encouragement to overseas marketing for exports, fiscal and tax support to address logistics challenges and developing an Indian shipping line of global repute."