October 17, 2019: Due to the rising interest of prominent players, the warehousing capacity of India is expected to touch 500 million sq ft by 2030 compared to the current space or 170 million sq ft, says the new CBRE survey. 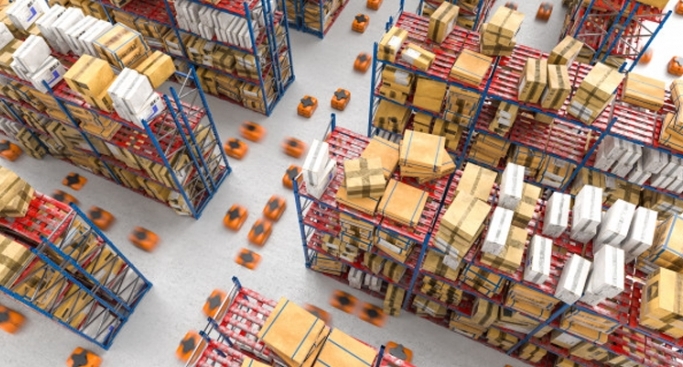 Survey of the real estate consulting firm titled “Towards a Unified India 2.0: How did Warehousing Occupiers approach the GST?” notes that the Industrial & Logistics sector (I&L) has received an investment of $500 million between 2017 and H1 2019 since the rollout of GST and credits it with the infusion of technology and innovative business strategies for catalyzing this growth.

"The permeation of technology in operations, innovative business models & strategies, improving supply chain efficiencies, augmented warehousing demands, varied funding avenues, favourable government policies, geographical expansions into tier II and III cities are together playing an instrumental role in preparing the sector for the next phase of development. Given the fundamental shifts across the I&L sector in just two years, coupled with increasing demand for quality space, developers are more likely to build compliant, large-sized spaces," he added.

Following #GST implementation, the I&L sector became far more transparent and #occupiers were able to reap in benefits of a single tax regime

The survey brought out some interesting numbers as 70 percent of respondents in warehousing business felt that the taxation system improved after the implementation of GST, 40 percent of them indicated that they would increase the number of warehouses in the post-GST era, while 60 percent of the respondents indicated that they prioritize better partnerships or joint ventures with global service providers in the post-GST era. Respondents indicated an improvement in 'ease of doing business'. E-way billing, in particular, has removed a majority of bottlenecks in cargo storage and transport processes.

90 percent highlighted the quality of space while 75 percent were looking for large-sized, efficient warehouses as the most important factors while selecting the location of a facility.

Jasmine Singh, Nation Head– Industrial & Logistics Services & Senior Executive Director Advisory & Transactions Services, CBRE India, said, “This survey seeks to assist investors, asset managers, and developers in gaining a deeper understanding of the occupiers’ current and future requirements in the post-GST era. It aims to aid occupiers to gauge key trends in the market and make better decisions. It will also help the entire I&L industry to map how all stakeholders are responding to the GST.”