India will need 2,100 new airplanes over next 20 years: Boeing

Aviation - Major aircraft manufacturer Boeing forecasts a demand for 2,100 new airplanes in India, valued at $290 billion, over the next 20 years. 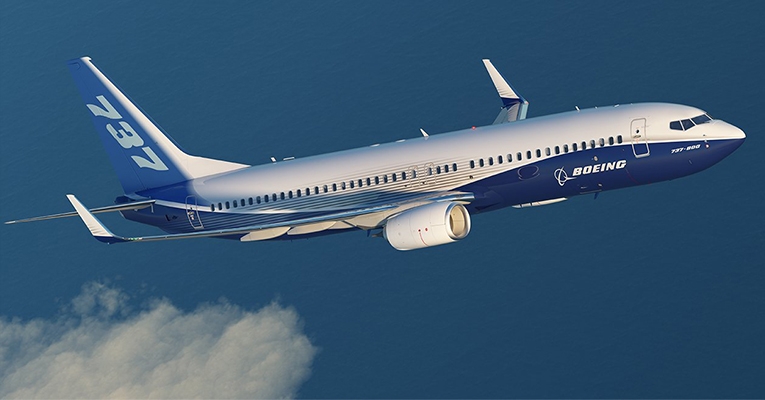 August 01, 2017: Major aircraft manufacturer Boeing forecasts a demand for 2,100 new airplanes in India, valued at $290 billion, over the next 20 years. The company released the new numbers as part of its annual Current Market Outlook (CMO) for India during a briefing in Delhi.

“The 737 MAX is the fastest-selling airplane in Boeing history because customers throughout the world, including India, want its combination of performance, flexibility and efficiency,” said Keskar. “Boeing also continues to offer the most complete family of widebody airplanes, as evidenced by our more than 85 percent in-service market share in India.”

The annual outlook also stated that traffic growth is more than 20 percent, far exceeding the global average of 7.3 percent. It also said that domestic passenger traffic increased 23 percent from 2016 and low-cost carriers continue to account for more than 60 percent of all flights.

Boeing projects a worldwide demand for 41,030 new airplanes over the next 20 years, with India carriers needing more than 5.1 percent of the total global demand.