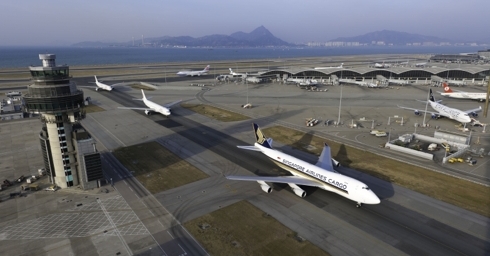 Coinciding with an improvement in global trade, exports continued to lead the strong growth in cargo throughput. Exports experienced 15 percent growth while transshipments also rose by 10 percent during the month. Amongst key trading regions, Europe recorded the most significant increase.

In the first seven months of 2017, passenger throughput and flight movements increased by 1.6 percent to 42.2 million and 1.2 percent to 242,840, respectively. Cargo volume at HKIA registered 11.3 percent year-on-year growth to 2.7 million tonnes.