Hapag-Lloyd may end year with profit of $11 billion 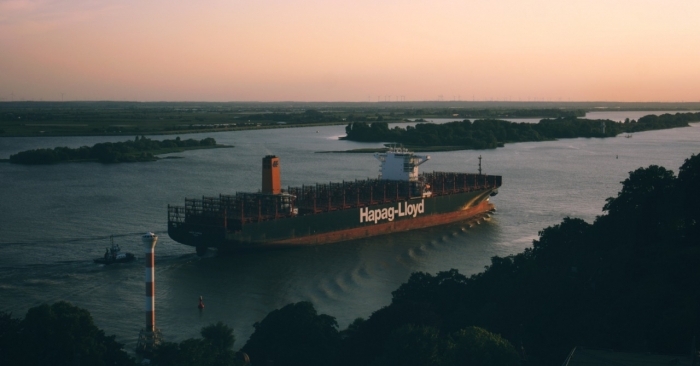 X
Photo by Christian Lue on Unsplash
Our Correspondent2 Nov 2021 6:03 AM GMT

"Due to unabated global demand for container transports and the continuing disruptions in global supply-chains causing a shortage of available transport capacity, Hapag-Lloyd posted very strong financial results in the first nine months of 2021," an official statement said.

The freight rate development was the result of high demand combined with scarce transport capacities and severe infrastructural bottlenecks.

Volume was up only 4 percent to 6,004 TEUs compared to the previous year, which was impacted due to the Covid-19 pandemic.

Hapag-Llyod has a fleet of 250 container ships and a total transport capacity of 1.8 million TEU.

Japanese carrier ONE had reported a profit of $6.8 billion for the first half of the year and is expecting to end the year with a profit of $11.8 billion.

Maritime consultancy Drewry has forecast a combined profit of $100 billion for container carriers in 2021 on higher freight rates.

Port congestion is building support for higher trans-Pacific premium rates in November, S&P Platts said in its recent update. While shipping lines prioritise China-US shipments, they are adding surcharges for other routes.

"Shippers became more averse to paying premium rates earlier this month as their chances of getting goods on store shelves or in distribution centres for holiday shopping season were diminished by widespread US shortages of trucks, chassis, warehouse space and labour. Cargo owners were also concerned that power shortages in China would impact factory production and the earnings that supported high freight rates."

The focus shifted this week to deliveries slated for early next year, the report said, as the North American supply chain buckled under the strain of cascading import volumes.