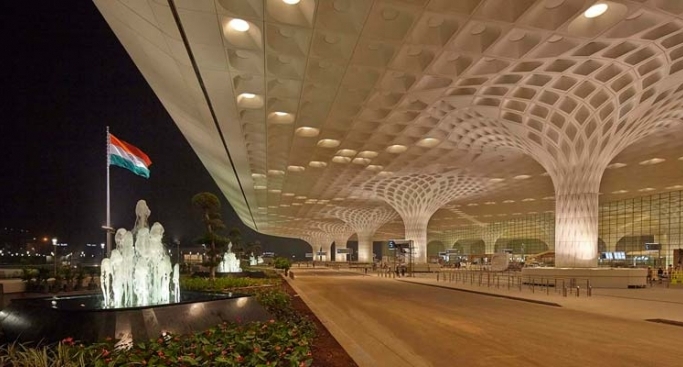 In a statement released by the group on Sunday announced that it has signed binding agreements with ‘Abu Dhabi Investment Authority’ (ADIA), the Canadian ‘Public Sector Pension (PSP) Investment Board’ and the Indian ‘National Investment & Infrastructure Fund’ (NIIF) to repay the debt and buy more stake in MIAL.

GVK Reddy, Chairman of GVK Group informed that they will now accelerate the efforts for developing the Navi Mumbai International Airport, monetizing MIAL’s real estate assets and building an even stronger airports business.

He welcomed ADIA, PSP Investments and NIIF as shareholders in GVK Airport Holdings Limited (GVKAHL). He emphasized the continuing efforts to create world-class infrastructure and a strong aviation hub that will provide the impetus for growth and development of Mumbai and India.

Earlier Adani Group had offered to buy this stake as GVK delayed the payment after its initial offer in February. GVKAHL, the subsidiary of GVKPLK, operates the Mumbai airport and has been developing Navi Mumbai Airport.