The minister of commerce and industry Piyush Goyal said that the inputs given by Logistics Ease Across Different States (LEADS) Report 2021 can lead the way to bring down logistics cost by 5 percent over the next 5 years. 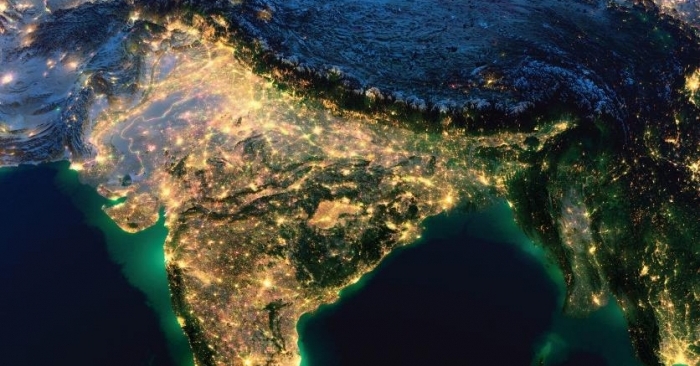 November 9, 2021: The minister of commerce and industry Piyush Goyal said that the inputs given by Logistics Ease Across Different States (LEADS) Report 2021 can lead the way to bring down logistics cost by 5 percent over the next 5 years.

He was addressing the gathering after the release of the LEADS Report in New Delhi on Monday.

He lauded Gujarat, Haryana & Punjab for having acquired the top 3 positions respectively.

He applauded the actions taken by Gujarat Govt against LEADS 2019 recommendations such as the widening of roads, implementation of faceless services in license renewals, expansion of warehousing etc.

He also congratulated the state of Uttar Pradesh for leapfrogging 7 ranks since 2019, highest among all states, driven by policy initiatives, higher infra spending in logistics.
"LEADS 2021 has gone 2-step ahead in analysis of domestic and EXIM logistics ecosystem of the state" he added.

He named infrastructure, quality services & conducive regulatory framework as the three pillars of resilient logistics. He added that with competitive & cooperative federalism, LEADS is creating an ecosystem for excellence by bringing in a healthy competitive spirit where everyone is persuaded to improve.

"Rather than just absolute improvement in one state, improvement of logistics across all states, will be a force multiplier for the entire logistics ecosystem", he said.

The ministry of commerce and industry (MoCI) had launched the study, “Logistics Ease Across Different States (LEADS)” in 2018 with the main objective of ranking States and UTs on the efficiency of their logistics ecosystem.

The first version of the report, LEADS 2018, focused on export-import trade and assessed the efficiency of the logistics ecosystem in each State and UT.

The second edition of the study – LEADS 2019, covered both international and domestic trade.
The LEADS 2021 exercise has gone one-step ahead in analysing domestic and EXIM logistics ecosystem of the state. Specifically, two improvements have been done in the overall assessment framework. Firstly, objective parameters have been used along with the perception-based indicators for index formulation.

Within the North Eastern States and Himalayan Region, Jammu and Kashmir is the top ranker followed by Sikkim and Meghalaya. Delhi stands at the top rank among Other UTs. Uttar Pradesh, Uttarakhand and Jharkhand have witnessed a remarkable improvement in their ranks compared to 2019 LEADS ranking and have emerged as the top improvers.

The report consists of specific section on States and UTs giving detailed analysis of their performance in the LEADS, including issues and challenges being faced by stakeholders as well as suggestions to mitigate the issues.