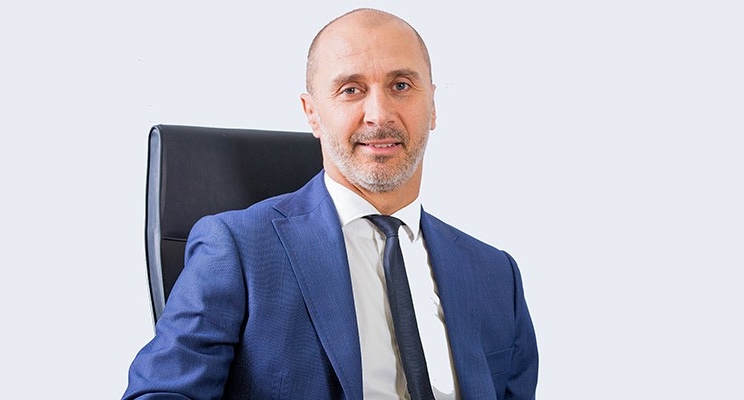 The management team in Germany and Central & Eastern Europe will report to Sauzedde who now takes on the duties of Christian Wurst. Christian Wurst leaves the company at the end of the month.

Commenting on the new cluster CEO Xavier Urbain says, “I am delighted to announce this new role for Guillaume. I would also like to thank Christian Wurst for his work during his time with CEVA. He hands over a well-positioned organisation ready for future growth”.

The company in a press release said that as a result of the close synergies in the two clusters CEVA has decided to create a single cluster, under Sauzedde's leadership, from what were previously two distinct entities. The aim is to accelerate growth in contract logistics, freight management air, ocean and ground.