Govt to sell stake and transfer control of 5 PSUs including SCI, CONCOR and BPCL 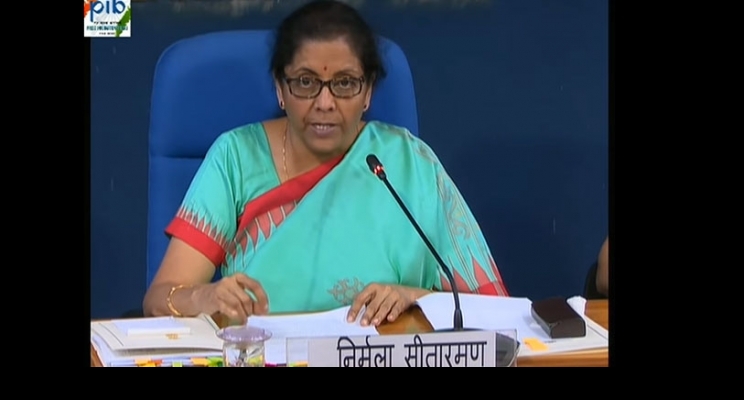 Thus, if materialized, the management control of these companies will be transferred to private players.

In CONCOR, the government presently hold only 54.8 percent stake.

In a press briefing after the cabinet meeting, Finance minister Nirmala Sitharaman stressed in the fact that the government will carve out BPCL’s stake in Numalighar Refinery in Assam which will remain as a public sector enterprise.

“It is expected that the strategic buyer/ acquirer may bring in new management/technology/investment for the growth of these companies and may use innovative methods for their development. The strategic disinvestment is guided by the basic economic principle that the Government should discontinue its engagement in manufacturing/producing goods and services in sectors where the competitive markets have come of age, and such entities would most likely perform better in the private hands due to various factors e.g. technology up-gradation and efficient management practices; and would thus add to the GDP of the country,” reads the release.