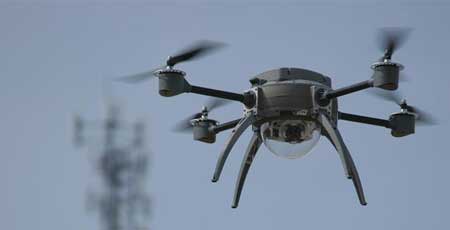 In an attempt to regulate the operation of unmanned flying devices such as drones, the Directorate General of Civil Aviation (DGCA) plans to register all civil unmanned aircraft and issue permits for operating for them.

The regulator has come out with draft guidelines for operation of civil Unmanned Aircraft System (UAS). "DGCA will register all civil unmanned aircraft and issue an operator permit on case to case basis. All unmanned aircraft intended to be operated in India will require a Unique Identification Number (UIN) issued from DGCA," says the draft guidelines, comments on which have been invited till May 21.

"International operations of civil UAS (flying across the territory) and/or over water shall be strictly prohibited. The UA shall not be flown over the entire air space over the territory of Delhi (30km radius from Rashtrapati Bhavan) and areas falling within 50 km from the international borders. Also, UA (unmanned aircraft) shall not be flown over other sensitive locations viz. nuclear stations, military facilities and strategic locations," it said.