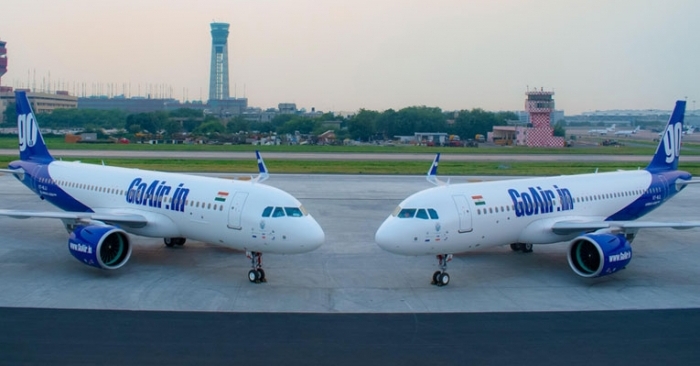 This includes Varanasi and Indore as new destinations and six new connections in the existing network.

In 2019, GoAir bought 17 new aircraft into its fleet and has ordered for 144 A320neos, added 10 new airports to its network and wants to reach a 100 million passengers mark in next two years. Flies to 27 domestic and 8 international destinations, GoAir currently operates 325+ daily flights and carried around 13.78 lakh passengers in October 2019.

From December 20, 2019, GoAir will connect the cities of Hyderabad and Bengaluru to Kochi with daily flights. GoAir has also added its second flight from Delhi to Goa and two daily direct flights to its new destination Varanasi. GoAir’s second new domestic destination, Indore, will be connected through daily direct flights from Delhi and Ahmedabad.

Jeh Wadia, managing director, GoAir, said “GoAir will close the calendar year on a high note – aggressive network expansion, an increased fleet of aircraft, the addition of new destinations and six new connections on our existing network. In the last 12 months, our network capacity has gone up by 33%, inducted 17 new aircraft to the fleet, resulting in 100 new flights. We have added 10 new airports to our network – Phuket, Male, Abu Dhabi, Muscat, Dubai, Bangkok, Kuwait, Singapore, Kannur and Aizawl. Since our inception, we have flown 78.6 million passengers and our aim is to reach the 100 million mark in the next two years. GoAir has placed a firm order of 144 A320neo aircraft and we will be receiving at least one aircraft a month on average for the next foreseeable future.”