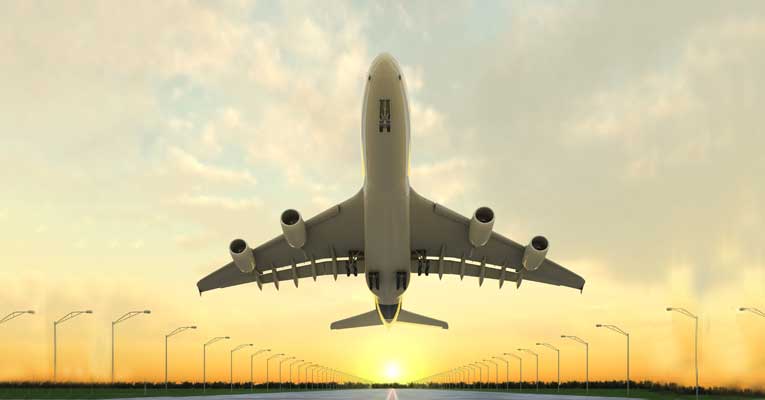 The uptick in freight growth coincides with the traditional period of strong demand seen in the fourth quarter. November’s robust performance puts the air cargo industry on track to achieve its strongest operational and financial performance since the post-global financial crisis rebound in 2010. The Purchasing Managers Index (PMI) for manufacturing and export orders, which has tracked sideways for much of 2017, reached a seven-year high in the fourth quarter signifying that growth is carrying momentum into 2018.

Asia-Pacific airlines saw freight volumes increase by 8.1 percent and capacity expand by 1.2 percent in November, compared to the same period last year. The region’s manufacturers continue to enjoy buoyant export order books. And the major exporters in China and Japan are reporting rising demand supported in part by a pick-up in economic activity in Europe and a continued solid performance from the US. This is expected to support demand into the New Year.

Commenting on the global trend, IATA’s director general and CEO Alexandre de Juniac said, "Air freight demand remains robust. November showed 8.8 percent year-on-year growth, keeping up the momentum that will make 2017 the strongest year for air cargo since 2010. And there are several indicators that 2018 will be a good year as well. In particular, buoyant consumer confidence, the growth of international e-commerce and the broad-based global economic upturn are cause for optimism as we head into the New Year."