May 18, 2020: Reliance Industries and Jio Platforms announced an investment of Rs 6,598.38 crore by the global growth equity firm General Atlantic. 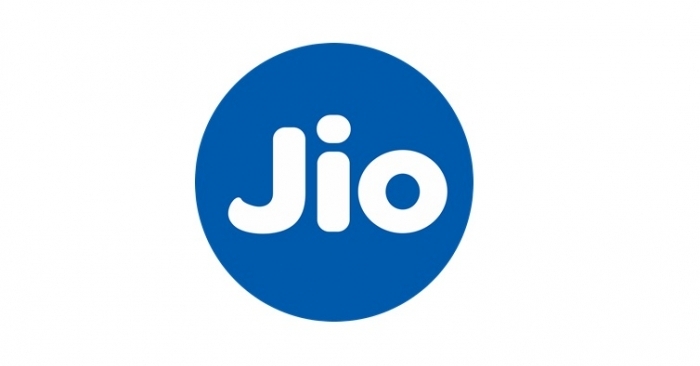 X
Jio wants to enable a Digital India for 1.3 billion people and businesses, including small merchants, micro-businesses and farmers.
Our Correspondent18 May 2020 5:26 AM GMT

May 18, 2020: Reliance Industries and Jio Platforms announced an investment of Rs 6,598.38 crore by the global growth equity firm General Atlantic.

“Jio’s vision is to enable a Digital India for 1.3 billion people and businesses across the country, including small merchants, micro-businesses and farmers so that all of them can enjoy the fruits of inclusive growth,” says the release.

General Atlantic
General Atlantic has a longstanding tradition of backing disruptive entrepreneurs and companies around the world, including Airbnb, Alibaba, Ant Financial, Box, ByteDance, Facebook, Slack, Snapchat, Uber and other global technology leaders. General Atlantic is a global growth equity firm with a 40-year track record of investing in the Technology, Consumer, Financial Services and Healthcare sectors. As an integrated team operating under a global investment platform across 14 locations, General Atlantic invests behind themes that are driven by innovation and entrepreneurship and supported by long-term secular growth.

Mukesh Ambani, chairman and managing director, Reliance Industries, said, “I have known General Atlantic for several decades and greatly admired it for its belief in India’s huge growth potential. General Atlantic shares our vision of a Digital Society for India and strongly believes in the transformative power of digitization in enriching the lives of 1.3 billion Indians. We are excited to leverage General Atlantic’s proven global expertise and strategic insights across 40 years of technology investing for the benefit of Jio.”

Bill Ford, chief executive officer, General Atlantic, said, “As long-term backers of global technology leaders and visionary entrepreneurs, we could not be more excited about investing in Jio. We share Mukesh’s conviction that digital connectivity has the potential to significantly accelerate the Indian economy and drive growth across the country. General Atlantic has a long track record working alongside founders to scale disruptive businesses, as Jio is doing at the forefront of the digital revolution in India.”

Akash Ambani, director, Reliance Jio, said "We are delighted that a renowned global investor like General Atlantic is partnering with us in our journey to digitally empower India and Indians. Jio is committed to making a digitally inclusive India that will provide immense opportunities to every Indian citizen especially to our highly talented youth. General Atlantic's endorsement and partnership energises Jio’s young team to set, and achieve, even more, ambitious goals in our onward march."

Sandeep Naik, managing director and head, India & Southeast Asia, General Atlantic, added, “General Atlantic has nearly two decades of experience of investing in India, and specifically in founder-led businesses that are based upon principles of enablement, inclusion and progress. In just three and a half years, Jio has had a transformational impact in democratizing data and digital services, propelling India to be positioned as a leading global digital economy.”