April 13, 2018: Frankfurt Airport (FRA), in the first three months of 2018 has registered a 0.7 percent increase in cargo throughput (airfreight air 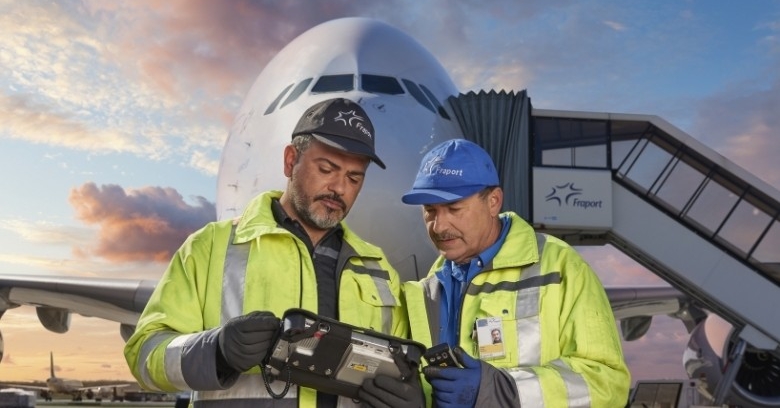 Meanwhile, the airport welcomed more than 14.4 million passengers - an increase of 10 percent compared to the same period of the previous year. This strong growth was mainly attributable to the early timing of the Easter holidays and a significant expansion of flight offerings from airlines. Accumulated maximum takeoff weights (MTOWs) expanded by 6.1 percent to nearly 7.1 million metric tonnes.

In March 2018, Frankfurt Airport served more than 5.5 million passengers, representing strong growth of 13.2 percent year-on-year. Spurred by the Easter holidays, European traffic - including to tourist destinations such as Italy, Spain or Portugal - served as the main growth driver. Cargo volumes slightly contracted by 1.7 percent to 201,965 metric tonnes in the reporting month, due to the early timing of Easter and the impact of the Chinese New Year falling late this year. Aircraft movements were up 8.6 percent to 41,204 takeoffs and landings, while MTOWs advanced by 6.4 percent to just under 2.6 million metric tonnes.

Across the Group, airports in Fraport's international portfolio showed largely positive performance in the first quarter of 2018. Ljubljana Airport (LJU) in the capital of Slovenia welcomed 329,212 passengers in the first three months of the year, an increase of 14.2 percent. Fraport's two Brazilian airports of Fortaleza (FOR) and Porto Alegre (POA) achieved combined growth of 5.8 percent to some 3.6 million passengers.

The 14 Greek regional airports saw traffic slightly decrease by 2.1 percent to a combined total of some 1.8 million passengers. The primary contributing factor here was reduced flight operations at the high-traffic Thessaloniki Airport (SKG), required for runway construction works. As a result, SKG's passenger traffic dropped by 7.0 percent during the reporting period. In the meantime, the SKG runway project has been completed. Traffic at Lima Airport (LIM) in Peru advanced by 10.6 percent to about 5.3 million passengers.