January 9, 2020: Airports Council International (ACI) has announced that four Airport Authority of India international airports Kolkata, Bhubaneswar, Varanasi, and Trivandrum have met all the requirements to upgrade to Level 2: “Reduction” by reducing the carbon emissions at airports. 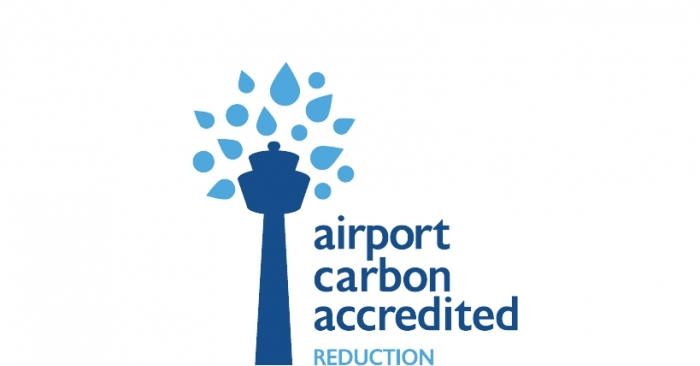 January 9, 2020: Airports Council International (ACI) has announced that four Airport Authority of India international airports Kolkata, Bhubaneswar, Varanasi, and Trivandrum have met all the requirements to upgrade to Level 2: “Reduction” by reducing the carbon emissions at airports.

Setting the benchmark, AAI airports are committed in their endeavour to reduce carbon footprints. By meeting all requirements, #AAI's @aaibpiairport, @aaikolairport, @AAITVMAIRPORT & @AAIVNSAIRPORT have upgraded to Level-2 “Reduction” of the Airport Carbon Accreditation Programme pic.twitter.com/S7mf9DrTxZ

“In line with national as well as global climate change initiatives, AAI has initiated carbon management program at four of these airports with an objective of ensuring sustainable development of aviation industry,” said the AAI release.

Carbon mapping occurs when the airport has policy commitment to emissions reduction and development of a Carbon Footprint for the airport’s scope-1 & scope-2 emissions, which are under its control.

Carbon reduction occurs when the airport shows the reduction in carbon emissions as compared to base year. AAI had achieved Level-1 accreditation during December 2018 for these four airports and has upgraded now to next level of accreditation i.e. Level 2: Reduction.

ACA programme has been developed and launched by ACI. It is the voluntary Global Carbon Management Standard for Airports. The aim of airport accreditation is to encourage and enable airports to implement best practices in carbon management, with the ultimate objective of becoming carbon neutral. Airport Carbon Accreditation is developed in line with GHG Protocol and ISO 14064 principles.

ACI is the only global trade representative of the world’s airports. Established in 1991, ACI represents airports interests with Governments and international organizations such as ICAO, develops standards, policies and recommended practices for airports, and provides information and training opportunities to raise standards around the world.