Four AAI Airports amongst the Best in the World 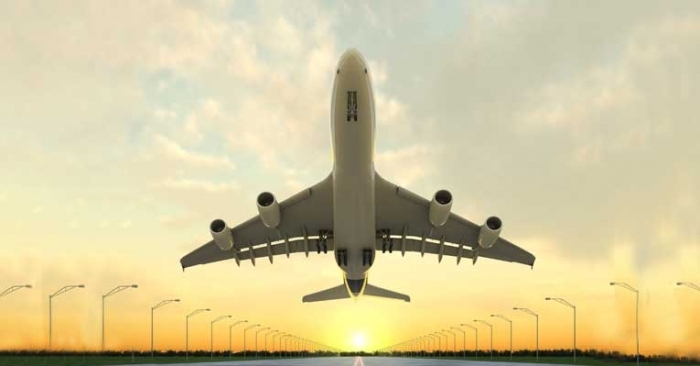 X
Four AAI Airports amongst the Best in the World
Our Correspondent7 March 2019 6:00 AM GMT

Airport Service Quality (ASQ) survey is the internationally established global benchmarking programme measuring passengers' satisfaction, whilst they travel through an airport, conducted by the Airports Council International (ACI). ASQ Awards recognise those airports around the world that deliver the best customer experience in the opinion of their own passengers.

In the year 2018, ACI-ASQ survey was carried out at around 346 airports across North America, Latin America and Caribbean, Europe, Middle East and Asia. The ASQ survey results are monitored by AERA, NITI Aayog and MoCA.

The ASQ programme provides the research tools and management information to better understand passengers' views and what they want from an airport from the products and services standpoint.

The best airport by size and region was won by Bhubaneswar, Chandigarh and Indore Airports in the category of 2-5 million passengers per year, in Asia-Pacific.