August 17, 2018: Cochin International Airport Ltd (CIAL) is now expected to remain unoperational till August 26, in wake of the heavy downpour and flood in the region. 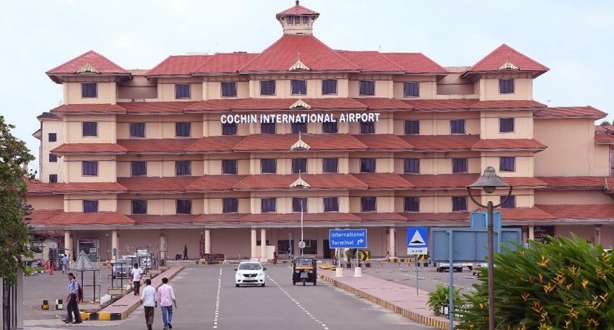 August 17, 2018: Cochin International Airport Ltd (CIAL) is now expected to remain unoperational till August 26, in wake of the heavy downpour and flood in the region.

This has led to all the flights at the airport being cancelled and has prompted airlines to make special arrangements for the passengers, including alternative flights to nearby airports.

Passengers who were to travel from Cochin to various placess are being advised to travel to Trivandrum or Calicut for their onward journey. The civil aviation ministry stated that the matter is being taken with respective airlines for rescheduling of their flights without any additional cost.

Go Air has cancelled its 06 flights to/from Cochin upto 18 Aug 2018 and not rescheduled these flights. COO of Go Air has confirmed that their customers have been notified via phone calls, SMS and/or email by the Call Centre and full refund process has been initiated depending on mode of payment. Go Air is also giving option to its customers who wish to change their travel to future flights.

Among domestic carriers, Vistara – which only operated to Kochi airport in Kerala – has started special flights to Thiruvananthapuram.