May 17, 2018: Commenting on April 2018 trade data, the Federation of Indian Export Organizations (FIEO) president Ganesh Kumar Gupta has said that the exports outcome was not encouraging. 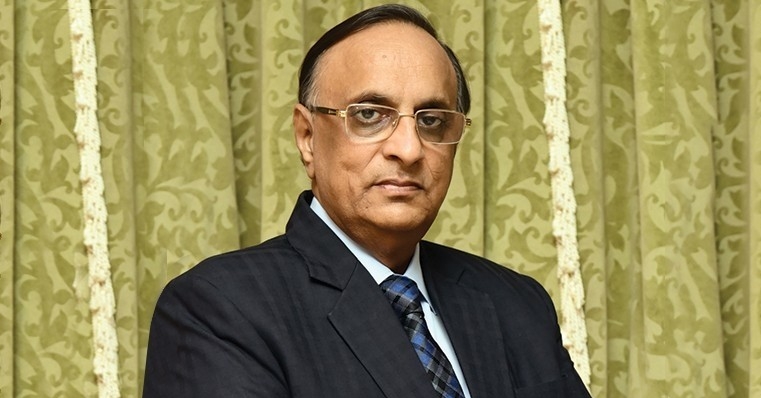 May 17, 2018: Commenting on April 2018 trade data, the Federation of Indian Export Organizations (FIEO) president Ganesh Kumar Gupta has said that the exports outcome was not encouraging. Almost all the labour-intensive sectors of export including gems & jewellery, leather & leather products, readymade garment industry (RMG) of all textiles, jute manufacturing including floor covering, carpets, handicrafts, agri products and many other sector of exports, dominated by micro, small & medium enterprises (MSMEs) are into negative territory. These sectors are still facing the problem of liquidity as banks and lending agencies have continuously been tightening their lending norms and flow of Goods and Service Tax (GST) refund has also slowed down, which does not augur well for exports in the new fiscal, added Gupta. He also said that the overall cushion provided by the petroleum sector to exports in recent months is also not available in April as its own exports declined by 4.5 percent.

He expressed concern on the rising trade deficit, primarily on account of swelling of crude imports bill with further northward movement of prices, which may add to inflationary pressures.

Gupta said that domestic issues including access to credit, cost of credit especially for MSMEs and pending GST refund affecting exports should be seriously looked into as global challenges and increasing protectionism has also added to the woes of the exporters.