FICCI to organise workshop on GST for Defence & Aerospace Industry

Federation of Indian Chambers of Commerce and Industry (FICCI) is organising a workshop to understand GST law and its impact on the Defence and Aerospace industry. 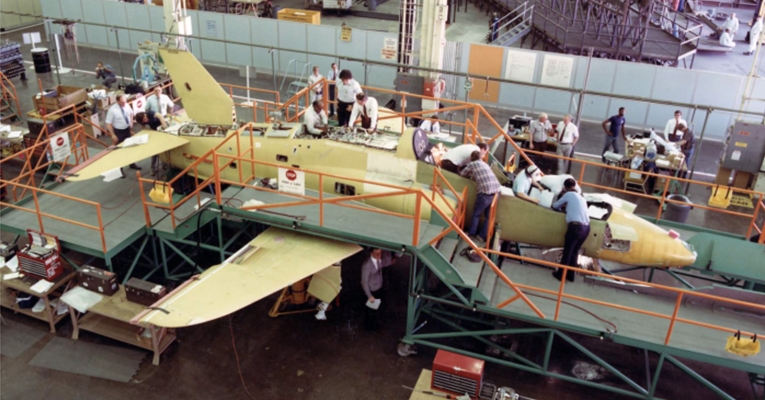 August 01, 2017: Federation of Indian Chambers of Commerce and Industry (FICCI) is organising a workshop to understand GST law and its impact on the Defence and Aerospace industry.

A press release from FICCI mentions that the Defence & Aerospace industry has enjoyed limited incentives and exemptions of indirect taxes on very few strategic projects of Ministry of Defence and Armed Forces. At the state level also, there were inadequate exemptions or reimbursements provided for VAT, entry tax and local taxes. There was no set off allowed for taxes paid at state level against central taxes and vice versa, which lead to cascading effect which was building up into the transaction cost. The release further adds that GST, on the other hand, is a comprehensive tax levy on manufacture, sale and consumption of goods and services at a national level under which no distinction is made between goods and services for levying of tax. It is levied at all stages of supply chain, right from manufacturing upto final consumption with credit of taxes paid at previous stages available as setoff. In a nutshell, only value addition is taxed.

In the GST regime, even limited incentives and exemptions are no longer available and due to this shift, industry would now need to rework on it’s costing for their Defence & Aerospace projects. GST is likely to remove cascading effect and provide net gains to OEMs and the suppliers in their supply chain.

The one-day workshop will be held on August 26, 2017 at FICCI Federation House in New Delhi, in an attempt to provide deep insight into the GST framework and its implications for the defence and aerospace business.