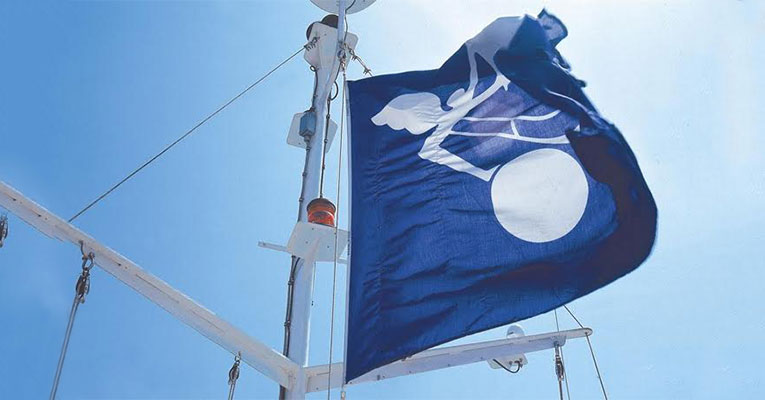 X
Panalpina partners with Plug and Play
Our Correspondent19 April 2018 10:07 AM GMT

“We’ve had an encouraging start into 2018. Profitability per transported unit increased in both Air and Ocean Freight,” says Panalpina CEO Stefan Karlen. “In ocean freight, we still recorded a loss, but it has come down from the last quarter of 2017. Logistics contributed to the good overall performance with a solid EBIT result.”

Outlook
“Global air freight demand continues to be healthy and the carriers have begun to increase rates substantially. We will have to be very disciplined in passing these rate increases on as we head for a summer season that could be busier than usual again,” says Karlen.

“In ocean freight, our immediate focus is clearly on improving profitability. In logistics, we have made important investments that put us in a good position for top-line growth during the rest of the year,” he added.