January 10, 2018: Emirates SkyCargo, the freight division of Emirates, has reported a year of strong growth in 2017. 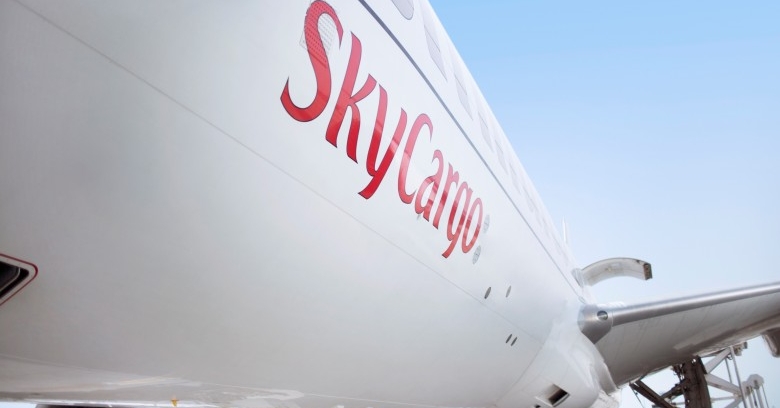 January 10, 2018: Emirates SkyCargo, the freight division of Emirates, has reported a year of strong growth in 2017. The air cargo carrier said that it introduced specialised customer focused air transportation solutions across a number of industry verticals and invested in infrastructure.

In response to increasing demand from its customers, Emirates SkyCargo introduced a range of air transport solutions specific to industry verticals including Emirates Pharma, Emirates Wheels and Emirates Fresh.

Emirates Fresh has helped producers around the world transport fruits, vegetables, flowers and other perishables including fresh fish and meat. In 2017 Emirates SkyCargo transported over 285,000 tonnes of perishables across its network.

With the introduction of Emirates Wheels, it has been transporting close to 150 cars a month. In addition to individual customers, the air cargo carrier has worked with major car manufacturers and distributors to transport premium and luxury cars.

In the UAE, Emirates SkyCargo signed an MoU with Mohammed Bin Rashid Space Centre to become the space science centre’s preferred partner. In the e-commerce segment, the air cargo carrier entered into an understanding with Dubai CommerCity to develop new solutions for the global e-commerce industry and to strengthen Dubai’s position as a global hub for e-commerce.