October 4, 2017: Sri Lanka's edible fish exporters are experiencing a boom following the resumption of shipments to Europe, and Emirates SkyCargo is playing a key role in helping them capitalise on this resurgence. 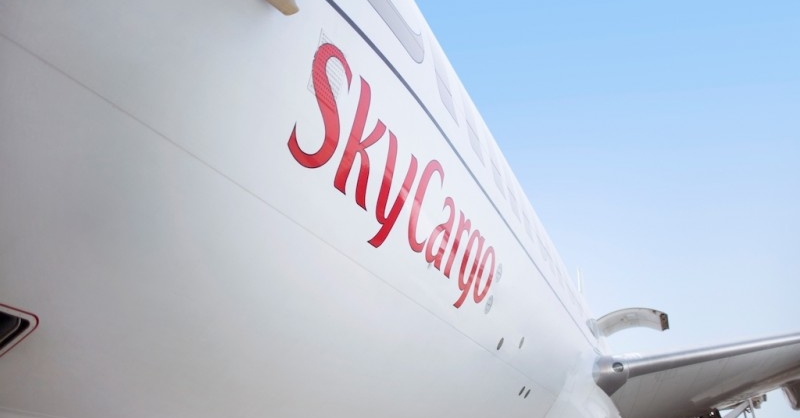 October 4, 2017: Sri Lanka's edible fish exporters are experiencing a boom following the resumption of shipments to Europe, and Emirates SkyCargo is playing a key role in helping them capitalise on this resurgence.

The freight division of the UAE-based airline is currently transporting about 100 tonnes of edible fish a week from Colombo to markets in Europe and the USA, a noteworthy increase over export volumes that were prevailing before the implementation of the 15-month suspension of exports to Europe in 2015.

In the second half of 2016 alone, Emirates SkyCargo transported more than 2,400 tonnes of edible fish from Sri Lanka, double the volume it had transported in the corresponding six months of the previous year.

The export of Sri Lankan fishery products to the European Union resumed in June 2016 and grew by 20 per cent in the year that followed. European markets account for more than 60 per cent of the country’s fish exports, valued at approximately $ 110 million, benefitting thousands of fishermen and their families.

“The support Emirates SkyCargo provides Sri Lanka’s seafood export industry reflects our wider commitment to the national economy,” said Kapila Santhapriya, Emirates Cargo Manager Sri Lanka & Maldives, “The many innovative facilities developed by Emirates SkyCargo for the transport of perishables including temperature-sensitive seafood combined with our four daily flights from Colombo to Dubai and our global destination network of over 155 cities across 84 countries have made Emirates SkyCargo the market leader and most trusted service provider for perishable cargo in the country.”

Of particular relevance to edible fish exporters is Emirates Fresh – Emirates SkyCargo’s suite of solutions that help maintain the freshness of perishables and fresh consumables during transportation. Emirates Fresh includes services such as prioritised ground handling as well as the use of the Emirates SkyFresh Ventilated Cool Dolly.

In 2016, Emirates SkyCargo transported close to 400,000 tonnes of perishables across its global network of over 150 destinations. This included products as diverse as salmon from Norway, strawberries from California, flowers from Ecuador, meat from Australia, mangoes from the Indian subcontinent and wine and cheese from France. Emirates SkyCargo is an important facilitator of global trade in perishables and helps make an important contribution to local exports in the various countries where it operates.