August 31, 2021: Emirates has announced the appointment of Mohammad Sarhan as vice president for India and Nepal, effective September 1, 2021. 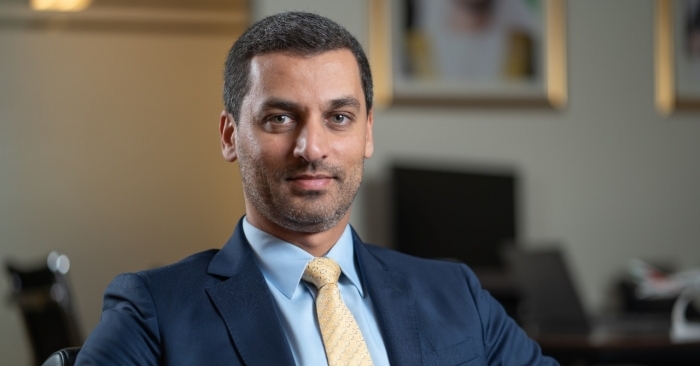 August 31, 2021: Emirates has announced the appointment of Mohammad Sarhan as vice president for India and Nepal, effective September 1, 2021.

“Sarhan will be responsible for leading the airline’s operations and strengthening Emirates’ presence in the market. Jabr Al-Azeeby, currently vice president of India and Nepal, will take on the role as vice president for Saudi Arabia,” reads the release.

Sarhan holds more than 15 years of experience in the aviation industry. His first post with Emirates came in 2009 in Cote d’Ivoire, and since then he’s held several commercial leadership roles in Vietnam, Greece, Thailand, Myanmar and Cambodia. In his new role, Sarhan will manage the airline’s commercial operations, drive business growth and lead the airline’s strategic initiatives across the region.

Mohammad Sarhan, Emirates vice president for India and Nepal, said, “I’m very excited and privileged to be taking on this new opportunity. Emirates has shared strong ties with India since 1985 and I look forward to working with our talented staff on-ground to continue growing the airline’s operations in the market.”

The new appointment comes as the airline announces several commercial leadership movements across West Asia, Africa, the GCC, and Central Asia. All of the movements include Emirati talent into key leadership positions, either being promoted from within the organisation or through portfolio rotations, underpinning the airline’s commitment to career development and progression of its UAE nationals.

Emirates has held strong ties with India since 1985 and the airline remains committed to its long-term commercial strategy in the country. Emirates currently operates passenger services to nine destinations in India including Ahmedabad, Bengaluru, Chennai, Delhi, Hyderabad, Kochi, Kolkata, Mumbai, and Thiruvananthapuram - connecting customers to more than 120 destinations via Dubai.