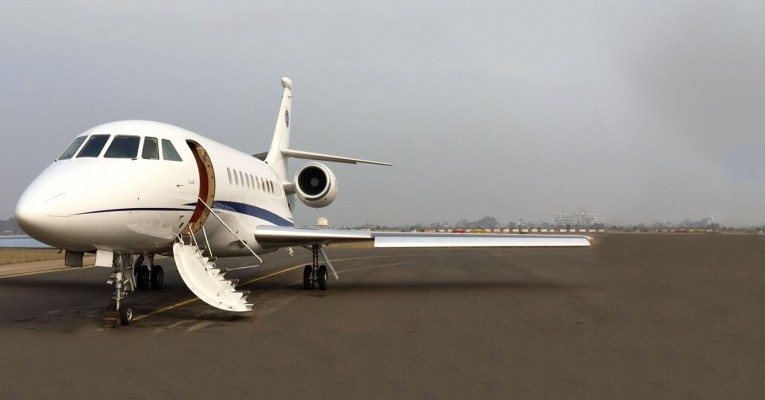 November 14, 2017: Empire Aircraft Management Services Private Limited (EAMSPL) has been awarded a Non-Scheduled Operator's Permit (NSOP) by the Civil Aviation Department in India. The new NSOP will enable EAMSPL to provide management, operations, aircraft sales and charter services in support of private aircraft in India. The first aircraft managed and operated in India under the NSOP is an Embraer Legacy 650 which will also be available for charter. EAMSPL is an affiliate of Empire Aviation, which launched services in India in 2012.

Empire Aviation started private aviation services in India in 2012 when it opened an office at HAL airport in Bangalore. The award of the NSOP to affiliate EAMSPL will enable the company to offer a comprehensive range of business aviation services for private aircraft owners in India. The one-stop shop approach covers aircraft management, flight operations, sales and charter services.

Nirav Kotak, country head - India, Empire Aviation, said, "The award of the NSOP means that EAMSPL can build on our existing aviation services to offer a broader range of integrated private aviation services, to meet the demands of one of the most exciting aviation markets in the world. We are very optimistic about the prospects for the business aviation market in India as more Indian companies expand their operations domestically and internationally. We believe we can help fill a gap for expert aircraft management, operations, sales and charter services, and help owners to enjoy all the benefits of aircraft ownership."