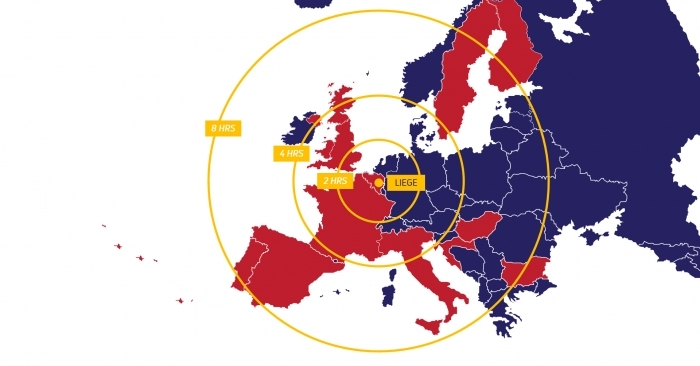 The first 5 airports unveiled today are in Belgium, Croatia, Finland, Italy, and Sweden. They include regional leaders in air cargo such as Liège Airport (Belgium), which serves as Alibaba's European Hub, and Brescia Airport (Italy), the national hub for the Italian postal system, as well as a select number of airports at strategic locations throughout the continent that are on a path to becoming regional air cargo logistics hubs through ambitious investment programs, like Skövde (Sweden), Seinäjoki (Finland) and Osijek (Croatia).

As part of the roll-out, DRONAMICS will base its standardized droneport equipment at each location and will provide same-day domestic and international coverage to the local communities, hiring and training local staff to operate and handle the DRONAMICS flights. The airports will serve as hubs for new route developments, while enabling new business opportunities for the network's members, both directly in the form of increased cargo throughput and expanded ground operations, and indirectly in the form of increasing access to the local economy for same-day pan-European flights.

DRONAMICS
Based in London (UK) and Sofia (Bulgaria), DRONAMICS is a developer and operator of large cargo drones. Its flagship Black Swan unmanned aircraft is able to carry 350 kilogrammes of cargo at a distance of up to 2,500 kilometres at up to 80 percent lower cost than any aircraft in existence, enabling same-day shipping over very long distances for e-commerce, pharma, and time-critical shipments.

Svilen Rangelov, co-founder and CEO of DRONAMICS, said, "It is increasingly important to ensure same-day shipping is available not just in big cities, but in every community, no matter how small or remote. Now, more than ever before, it's vital for countries to ensure uninterrupted trade and supply lines with their neighbours no matter what, and our international droneport network will allow just that. We are starting with Europe not just because our 2,500 km range allows us to cover the whole continent in one flight, but also because the EU and EASA have shown remarkable regulatory leadership in the field of air mobility, and we are happy to find such great airport partners who will work with us to pioneer this emerging technology."

Svilen adds, "Same-day shipping should be a human right and we are looking forward to further expanding our network of distribution centres both in Europe and worldwide, in order to serve the increasing demands of customers for fast, reliable, and cost-efficient air deliveries. Our end goal is to enable same-day air deliveries for every single person on the planet at a cost that everyone everywhere can afford, and we're extremely happy that so many great partners are joining us on the journey to making this a reality." 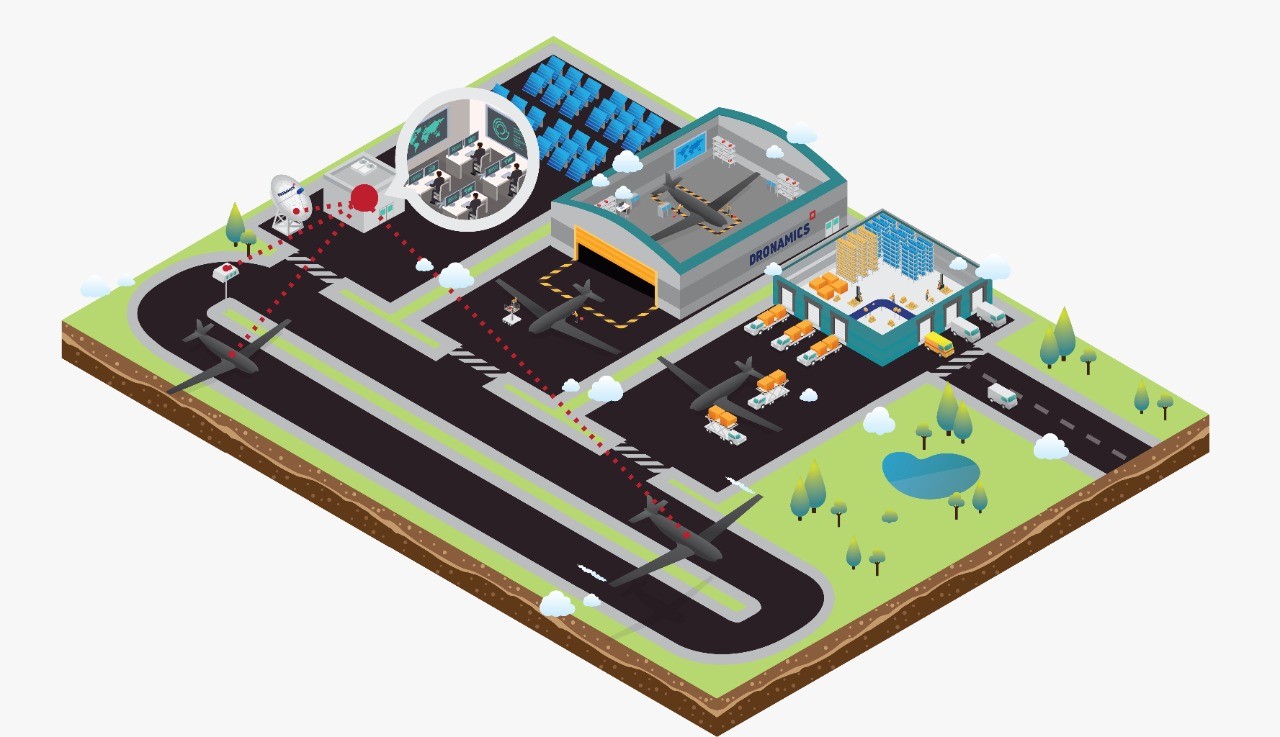 DRONAMICS will base its standardized droneport equipment at each location and will provide same-day domestic and international coverage.