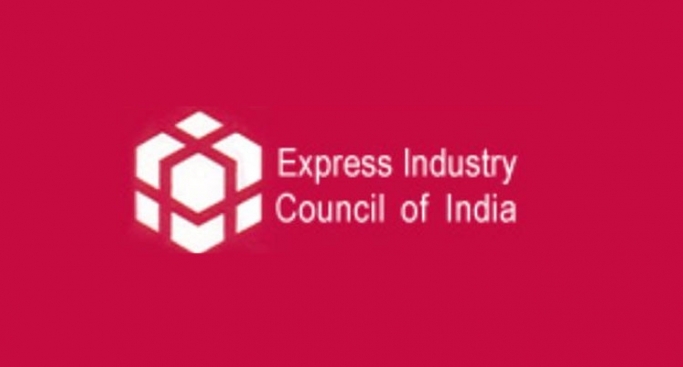 According to the draft national logistics policy issued by the government early this year, the aim is to reduce the logistics costs from 13-14 percent of GDP to 10 percent “in line with best-in-class global standards”.

“We laud the efforts in preparing the draft policy covering a broad spectrum of focus areas to drive the growth of Indian logistics sector. However, we note that the policy document does not focus on express industry and air cargo sectors, which are integral parts of the logistics network. The air express has also been overlooked in the multi modal mix even though air is an essential segment of the movement of goods,” EICI said. It also stressed on the role of efficient express delivery industry as an economic catalyst.

EICI also raised the issue of Aviation Turbine Fuel (ATF) being the single largest component of direct operating cost with a share of 40 percent, with excise duty and VAT charged by central and state governments adding another 30-35 percent cost. The GST regime disallows input credit on ATF, increasing the tax burden on express cargo airlines further.

“Such exorbitant costs severely affect the sustainability of express air cargo operations and excludes access into this reliable and speedy form of air transportation of items like perishables that would benefit both the producer and customer across the country and globally,” EICI said.

Among other suggestions, EICI advised on shifting the onus of the E-Way Bill from the transporter to the shipper as they have complete control on the content of the shipment. It also urged the government to introduce single window clearance for courier clearances to reduce EXIM dwell time. "Skill development plans and training programs are required for the training of new roles such as last mile delivery associates, operations processing staff that work mainly with Express and Third party logistics (3PL) players, the government should focus on this aspect as well.” EICI said.

The EICI report quoted a Deloitte Report entitled ‘Indian Express Industry – 2018 A multi-modal play in building the ecosystem’ which projects India’s logistics sector to be worth $215 billion by 2020-21.