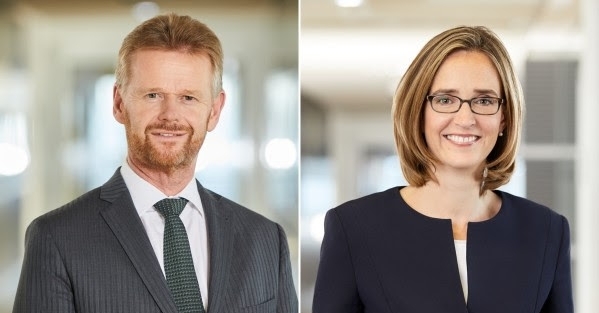 “Gerber (56) will succeed Dieter Vranckx as CEO of Brussels Airlines and assumes the newly created position of executive vice president of the Lufthansa Group in Brussels. Subject to the pending decision of the board of directors of SN Airholding, Gerber will take up his position in Belgium on March 1, 2021,” said the release.

Together with Nina Öwerdieck, CFO of Brussels Airlines, and Edi Wolfensberger, COO of the Belgian airline, Peter Gerber will continue to implement the company's "Reboot Plus" turnaround plan and build a strong, lean and competitive Brussels Airlines. In addition to managing the Belgian airline, he will also assume the newly created position of Lufthansa Group Chief Representative for European Affairs in Brussels, thus representing the interests of the entire Lufthansa Group at European level.

The supervisory boards still have to approve these proposals. Gerber's appointment to the Lufthansa subsidiary Brussels Airlines is part of the Group-wide rotation policy for management positions.

Harry Hohmeister, chairman of the supervisory board of Lufthansa Cargo AG, said, "I would like to thank Peter Gerber for his outstanding achievements as CEO for Lufthansa Cargo AG. As a passionate airline manager, he has very successfully managed the highly demanding and volatile logistics business and, together with a motivated and committed team, has played a major role in shaping the Group's cargo division in recent years. With Dorothea von Boxberg, an experienced manager from within the company is taking over the helm of Lufthansa Cargo AG. She is not only a sales professional, but she also has a great deal of expertise, for example in product development. With her creativity and commitment, she will continue to develop Lufthansa Cargo AG successfully in these extraordinary times.”

A successor for Dorothea von Boxberg as the chief commercial officer will be announced at a later date.