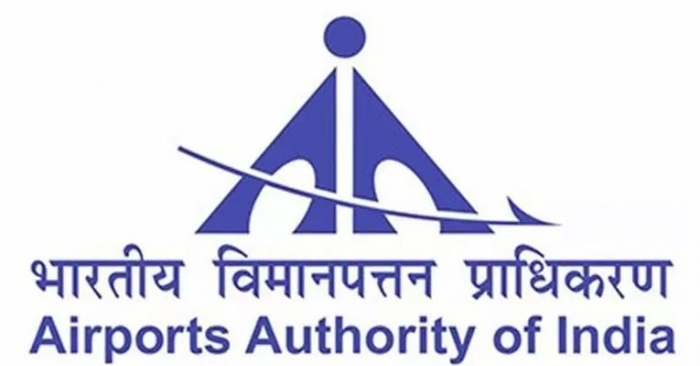 X
The Cabinet nod gives Adani the right to manage Ahmedabad, Lucknow and Mangaluru airports for 50 years.
Our Correspondent17 Sep 2019 10:19 AM GMT

The airport officials met senior officials of the AAI to discuss the use of ACDM, which results in reduction of congestion at holding point at the runway of an airport. It also helps reduce fuel consumption, carbon emission and taxi time of the aircraft. Implementation of ACDM helps air traffic control officers (ATCO) by reducing cognitive workload and resulting in safe and orderly flow of aircraft due to reduced number of simultaneous aircraft movements.

ACDM focusses primarily on reducing aircraft holding delays at runway holding point, which further results in substantial saving of aviation fuel and reduction in carbon emissions. This is achieved by improving the decision making process by sharing of relevant information among aviation stakeholders.

On May 24, 2018, an improved version of the in-house ACDM system was installed and commissioned at Chennai airport and on August 11, 2018 at NSCBI airport, Kolkata. The system is to be implemented at Ahmedabad, Jaipur, Guwahati and Thiruvananthapuram airports by January 2020.