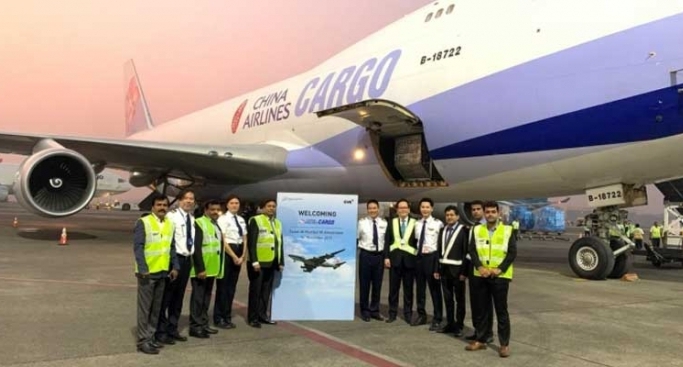 X
The Taipei based Airline will now operate two return cargo services every week in Taipei-Mumbai-Amsterdam route.
Our Correspondent17 Nov 2019 10:33 AM GMT

The first freighter service uplifted 39 tonnes of temperature-controlled pharma, perishables and general export cargo, while it came with 35 tonnes of import cargo from Taipei.

Look who is here!

"Our two decade long presence in New Delhi has been through many ups and downs while mostly catering to the northern India. It is the right time for us to start our operations in Mumbai so that we can serve western and southern India too by connecting it to global hubs," said Daniel Niu, country general manager, China Airlines. 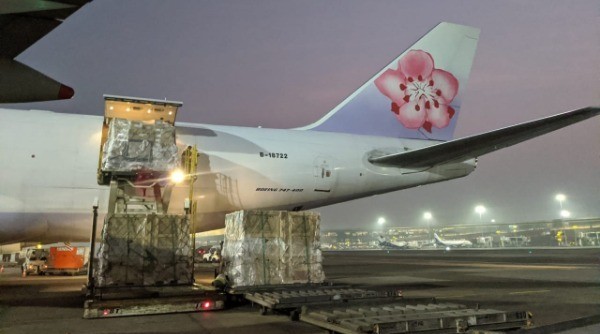 Manoj Singh, senior vice president and head (Cargo), Mumbai Airport, said "We are committed to extending our cargo operations for China Airlines with seamless processing of EXIM cargo. China Airlines could serve as a gateway to European cities connecting Amsterdam to Paris, Frankfurt and Brussels through trucking. With Taipei, the cargo operator offers connectivity to the USA, South East Asia, Japan and Korea." 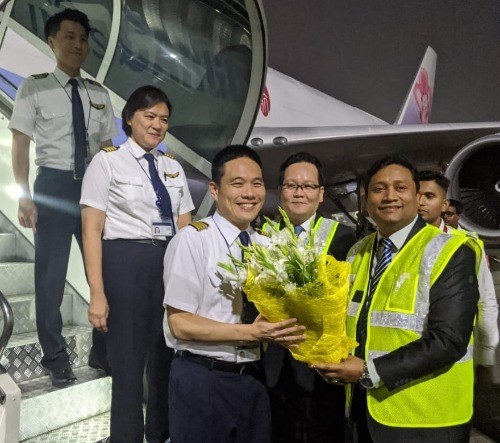 Recently, China Airlines Cargo also announced its continuing collaboration with Group Concorde as it's general cargo sales agent even in Mumbai after 20 years of partnership in Delhi.
CSMIA and China Airlines are certified with IATA CEIV Pharma, an internationally recognised accreditation for the management of sensitive pharma cargo.

MIAL is presently enhancing its Export pharma handling capacity and will be having country's largest facility of 450000MT after completion. Soon, MIAL will be launching the "Cooltainer Operations" for temperature-controlled transport for pharmaceuticals between terminal and tarmac.