June 7, 2018: Chapman Freeborn is celebrating 45 years of success in the aviation industry. Over the past four and half decades the charter company has grown from a small UK-based operation to become an internationally-renowned business with a global footprint. 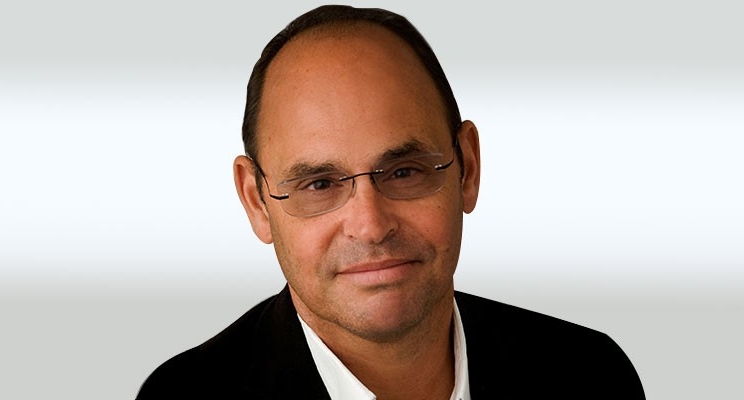 June 7, 2018: Chapman Freeborn is celebrating 45 years of success in the aviation industry. Over the past four and half decades the charter company has grown from a small UK-based operation to become an internationally-renowned business with a global footprint.

Over the years Chapman Freeborn has grown both organically and through acquisitions - and today the company has offices in North America, Europe, Africa, Asia and Australia and is considered a major player for cargo and passenger charter services.

Marking the new milestone, Russi Batliwala, chief executive officer said, “Reaching 45 years is a brilliant achievement and we look forward to seeing what the next chapter brings. It’s our people who make the business what it is today. I’ve been with Chapman Freeborn for over 30 years and many of my colleagues have also been with the company for 10 and 20 years or more.”

Founded in the UK in 1973, the Chapman Freeborn group was originally established to market Alaska International Air’s fleet of Hercules freighters. The company successfully found business for the aircraft with ad-hoc charters and longer term contracts in Africa and across the globe.

Since then, the company’s charter work has also helped to generate a number of successful subsidiaries including Chapman Freeborn OBC, Logik Logistics and Wings 24 - providing on board courier services, time-critical logistics and flight operation services respectively.

Five years ago the group was further strengthened by the acquisition of Intradco Global - the world’s leading equine, livestock and exotics transport specialist with over three decades of experience providing the safest air charter solutions for animals of all shapes and sizes.

Last year Chapman Freeborn welcomed the newest addition to the group by increasing its stake in UK-based Magma Aviation to a majority shareholding of 75 percent to help support the company’s long-term growth plans.

The global aircraft charter specialist had previously held a minority holding in Magma since the company was launched in 2010 to commercially and operationally manage dedicated wide-body cargo aircraft, contracted on an exclusive basis from airline partners.

Russi further comments, “As a group we remain totally aviation focused and we continue to follow our strategy of investing and diversifying into complimentary businesses. Together with my board colleagues and the senior management team, I’m both proud and privileged to play a part in a company which continues to go from strength to strength.”