Global logistics and freight management solution provider CEVA Holdings LLC has reported strong numbers both for the Q2 and H1 in 2017. Second Quarter revenues were $1,721 million up 6.4 percent in constant currency and up 3.3 percent in actual currency. 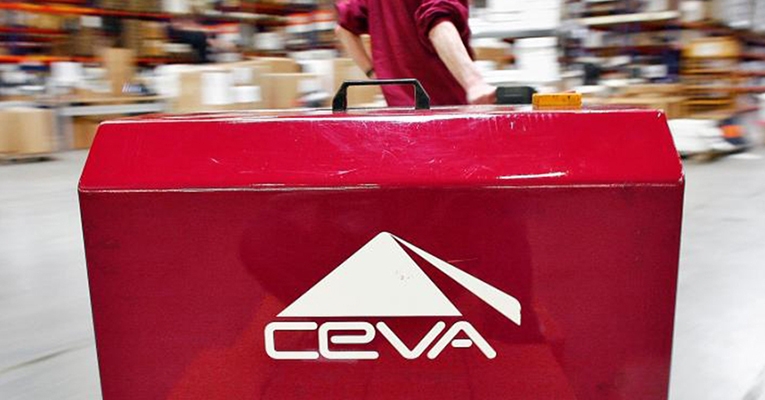 “Our Q2 is a further improvement on Q1, delivering revenue, profitability and cash flow improvements despite market headwinds. Our underlying trading was even stronger,” said Xavier Urbain, CEO of CEVA. “The Excellence Program, with a relentless focus on impeccable execution and productivity, is demonstrating a strong momentum and we shall see more impact in the coming quarters. We have made much progress in terms of cost reductions and cash flow and we keep winning new business. In view of these improvements, we confirm our expectation for robust results in 2017 in EBITDA and cash flow.”

In Q2, Freight Management achieved revenue growth of 8.8 percent YoY in constant currency with Air Freight volumes up 15.6 percent YoY notably on the Trans-Pacific and Intra-Asia trade lanes and Ocean Freight up 3.5 percent YoY driven by volumes out of Asia and from Europe to Middle-East.

Although the market situation remains difficult in view of rising carrier rates, yields were maintained at relatively good levels. Productivity improvements through the implementation of our Excellence Program led to reductions in direct operating expenses per file, which mitigated the impact of the rate environment.Freight management EBITDA in Q2 was $20 million, up $2 million in constant currency.

Contract Logistics EBITDA was $39 million in Q2, up $6 million YoY in constant currency. Positive results driven from our Excellence Program together with improvements on selected contracts lead to a strengthening of margins by 50 bps.