British Airways to fly new A350 aircraft to India

British Airways is planning to fly its new Airbus A350 aircraft on Indian routes from later this year. 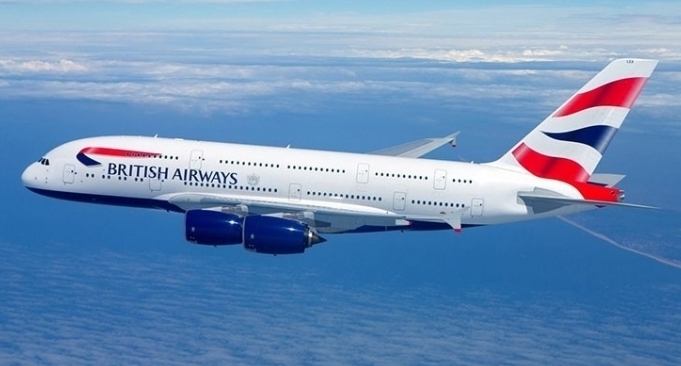 X
Boeing will provide key services for IAG
Our Correspondent16 May 2019 11:41 AM GMT

May 16, 2019: British Airways is planning to fly its new Airbus A350 aircraft on Indian routes from later this year.

A press release issued by the airline claimed that Bengaluru will be the first city in India, and the fourth destination on the airline's worldwide network, to get the new A350 aircraft service.

The A350 aircraft features the 'Club Suite', that offers direct-aisle access, a door for greater privacy and luxurious flat-bed seats. Moran Birger, head of sales, Asia Pacific and Middle East, at British Airways said that 'Club Suite' was "one of the most exciting developments in our current 6.5 billion pound investment programme."