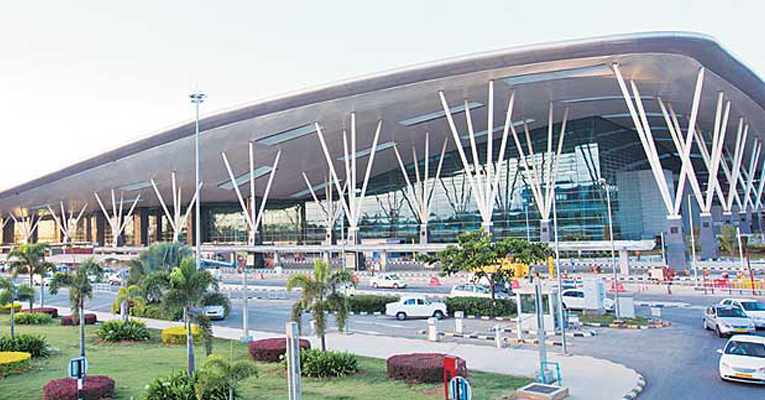 November 9, 2017: Bangalore International Airport Limited (BIAL) has now commenced the winter schedule 2017-18 for the Kempegowda International Airport, Bengaluru (BLR Airport). During winter 2017-18, the daily Air Traffic Movement (ATM) is expected to be at 614 at the start of the schedule, and will progress to reach 660 ATM per day – a projected growth of 19 percent in overall ATMs.

New airlines that will begin operations from BLR Airport are Malindo Air that will connect travellers to Kuala Lumpur twice each week and DHL Aviation (cargo) that will operate to Bahrain once a week from BLR. New Routes include daily connectivity by Jet Airways to Amsterdam, Indigo will start two daily flights to Tirupati starting December 20. The top domestic carriers for this schedule will be Indigo and Jet Airways, while Emirates and Etihad Airways will be the top international carriers.