June 27, 2020: The traffic figures for May 2020 released by the Association of Asia Pacific Airlines (AAPA) showed that air cargo demand, as measured in freight tonne-kilometres (FTK), fell by 19.0 percent year-on-year. 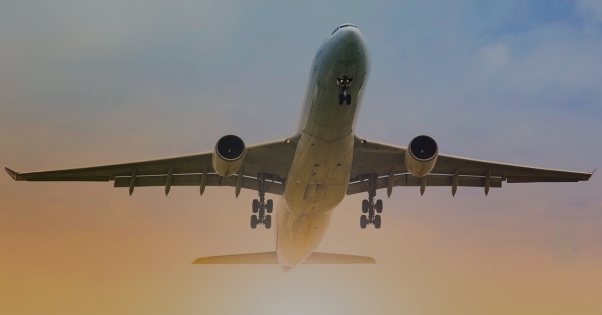 June 27, 2020: The traffic figures for May 2020 released by the Association of Asia Pacific Airlines (AAPA) showed that air cargo demand, as measured in freight tonne-kilometres (FTK), fell by 19.0 percent year-on-year.

With offered freight capacity decreasing by 20.1 percent for the month, the average international freight load factor rose just marginally, by 0.9 percentage points to 60.9 percent, reflecting the capacity crunch experienced in preceding months as a result of the sharp declines in belly-hold space on passenger aircraft.

In aggregate, the region's airlines carried only 785,000 passengers in May, a 97.5% decline compared to the same month last year. The slump in demand, combined with a 92.5% fall in available seat capacity, led to a 50.4 percentage point decline in the average international passenger load factor to just 28.4% for the month.

Subhas Menon, director-general, AAPA said, "The plunge in passenger demand in the month of May, and declines in air cargo volumes, underscore the immense challenges that airlines are facing. Overall, the region's carriers transported more passengers and cargo compared to the previous month. But the prognosis for the industry as well as tourism and trade remains grim."

Menon added, "With recent consumer surveys indicating an increasingly cautious stance on air travel, the return to normalcy will likely proceed slowly, reflecting the uncertainty in the outlook, as states remain wary about lifting restrictions and continue to impose onerous conditions on travel."

Menon concluded, "We are hopeful that governments will act quickly to coordinate measures based on objective risk assessments that safeguard the health and well-being of the travelling public, for recovery of aviation to begin in earnest. The recently announced take-off guidance issued by the ICAO Aviation Recovery Task Force (CART) provides a comprehensive set of measures which should be adopted consistently across states. CART anticipates that flights will restart in phases, initially between states where containment of the virus is apace, and public health capability, adequate. AAPA remains committed to working closely with industry stakeholders to see the timely, safe and convenient recommencement of air travel in the Asia Pacific region."