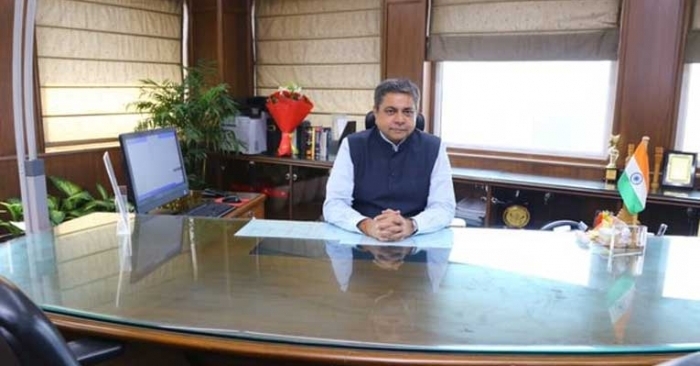 November 6, 2019: IAS officer Arvind Singh has taken charge as the new chairman of the Airports Authority of India. His appointment was approved by the Appointments Committee of Cabinet (ACC) on October 22, 2019 along with various secretary level appointments.

The 1988-batch IAS officer of Maharashtra cadre will replace Anuj Aggarwal, who has been with the additional charge of AAI chairman.

He did his studies at Delhi School of Economics and St Stephen’s College. In 1990, he became the Assistant Collector of Aurangabad and also served Aurangabad Zila Parishad in 1992 as the chief executive officer. In 1994 he took charge as the chief executive officer of Nagpur Zilla Parishad. In 1996 he became the member secretary of the Vidharbha Statutory Development Board. He served the office of the Maharashtra chief secretary in 97 and became the district collector of Kolhapur from 98 to 2001.