AirAsia to shift operations to Mumbai’s T1 from Oct 15

Oct 1, 2019: Budget carrier AirAsia will relocate its Mumbai operations to the domestic terminal (T1) of the city 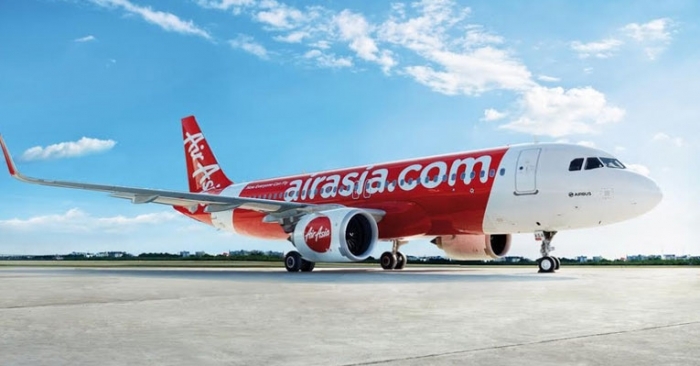 At present, the Bengaluru-based airline, which has limited operations from the city, flies from the international terminal (T2) of the Mumbai airport.

Mumbai will become AirAsia India's fourth hub in the country after Bengaluru, New Delhi and Kolkata, the airline said in a release.

It currently operates to destinations such as Hyderabad, Kochi, New Delhi, Kolkata, Bengaluru and Indore from Mumbai.

We are pleased to announce that Mumbai will now be our fourth hub in India, and alongside that AirAsia India will shift its operations from Terminal 2 to Terminal 1 from October 15," said Sunil Bhaskaran, managing director and chief executive, AirAsia India.

The airline looks forward to bolster its growing presence and expanding network to connect its passengers to more destinations, he added.